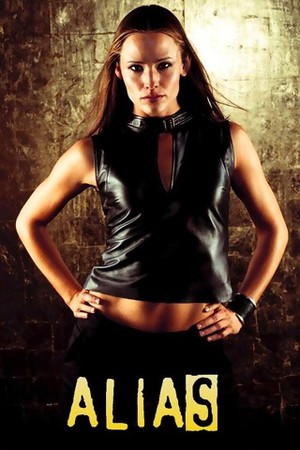 When I saw this I knew our readers would want to get involved in such a positive and interesting project. The Fan Mail Project is an attempt to promote the positive side of the power of Fandom after a few recent examples of the dark side of things. Katie of Nerdy Girl Notes is writing a book and in her own words:

The Fan Mail Project is a project I started through my website, Nerdy Girl Notes. The idea was to collect letters from fangirls and fanboys around the world to female characters who have had a positive influence on their lives. It’s basically a collection of thank-you notes to female characters from the fans who have been inspired by them. The plan is then to take those letters, write some essays connecting them to each other (and to the ideas of the importance of female representation in the media and the value of connecting to media through fandom), and put them together into a book to be published.

If certain female characters from books, TV or film speak to you in a strong way you have until July 10, 2016 at 9 p.m. EST. to submit your letter.

You can check over the rules for submission below before sending your fan mail letter to nerdygirlnotes@gmail.com

The rules for submitting letters are few and simple:
• You can sign your letter with as much detail as you feel comfortable sharing. At the most: name, age, and city. But you can share just your name, initials, or even submit anonymously if that makes you more comfortable.
• As I stated, there’s no set length for letters. They can be as short or as long as you feel you need.
• Female characters from any and all forms of media (books, movies, TV shows, plays/musicals, comics, etc.) can be the focus of letters. Just remember, letters should be mainly about the characters—not the actors who brought them to life.
• Please refrain from using offensive language in your letters.
• Please don’t bash other characters in your letters in as you talk about the characters you love. This is a project based on the idea of respecting people’s love for the characters who matter to them, and a character you use inflammatory language to tear down might be one who inspired someone else.
• After I receive the letters, I might edit them slightly for spelling and grammar, but I will never edit them for content.
• I will use all the letters I receive as long as they are germane to the topic of this project and follow the above rules. As I said previously, people are free to submit as many letters as they like.