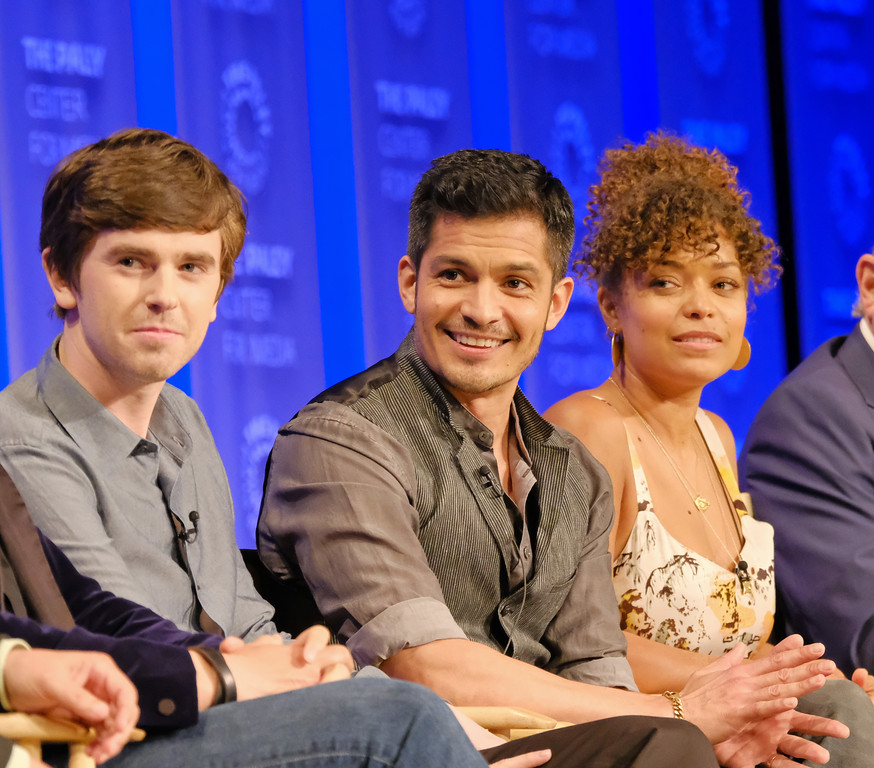 HNS attended the PaleyFest panel for The Good Doctor at the Dolby Theater where we were treated to an advance screening of the season finale and a panel packed of the actors and creators. In attendance was Creator David Shore, Daniel Dae Kim, Freddie Highmore, Nicholas Gonzalez, Antonia Thomas, Richard Schiff, Hill Harper, and Tamlyn Tomita. Check out photos from the event and 14 things we learned at the panel below! 14 Things We Learned About The Good Doctor at PaleyFest

The season finale of The Good Doctor airs March 26th.