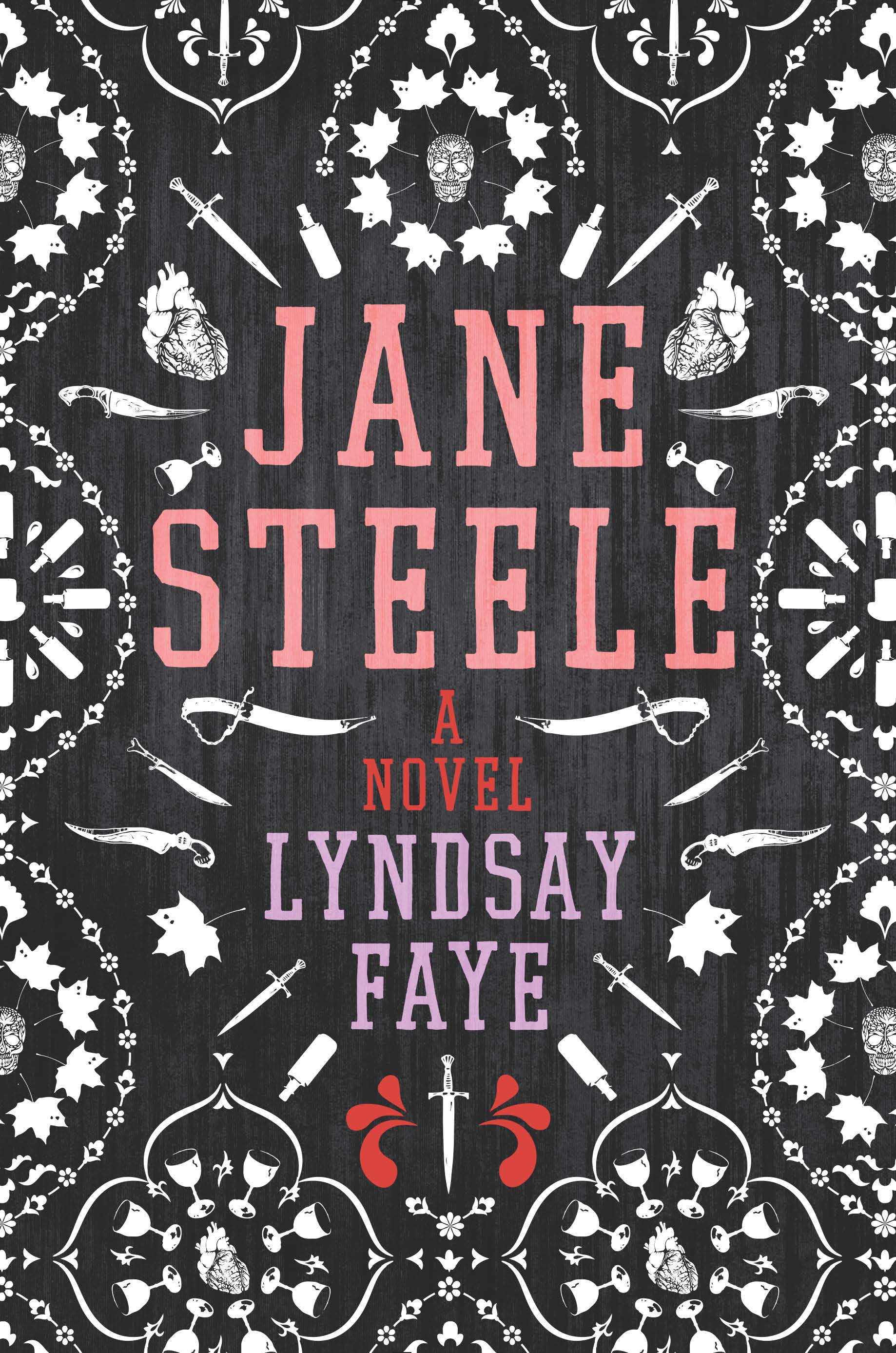 Deadline exclusively reports Jane Steele by Lyndsay Faye has been optioned for a movie by 1492 Pictures. You can read the full news below:

Chris Columbus’ 1492 Pictures has acquired Lyndsay Faye’s acclaimed novel Jane Steele along with Ocean Blue Entertainment and Prescience in association with Altus Media. The book, which has received ecstatic critical notices across the board, will be published by G.P. Putnam’s Sons on Tuesday.

Inspired by Charlotte Bronte’s classic Jane Eyre, Faye’s novel is a piece of historical fiction that tells the story of Jane Steele, a fresh and determined Victorian orphan, who – unlike her idol Jane Eyre – does not accept her lot in life without a fight. Fiercely intelligent and resourceful, Steele is forced to resort to extreme measures to make sure that life turns out the way she needs it to. The reimagining of Jane Eyreas a serial killer is a humdinger of a potential lead role for a major actress. No word yet on who’s adapting this one, but the world surely is fertile for a mischievous mind.

The original Jane Eyre is a perennial favorite for filmmakers. Franco Zeffirelli made a 1996 version with Anna Paquin (X-Men), while Cary Joji Fukunaga directed a well-received 2011 version with Mia Wasikowska and Michael Fassbender.