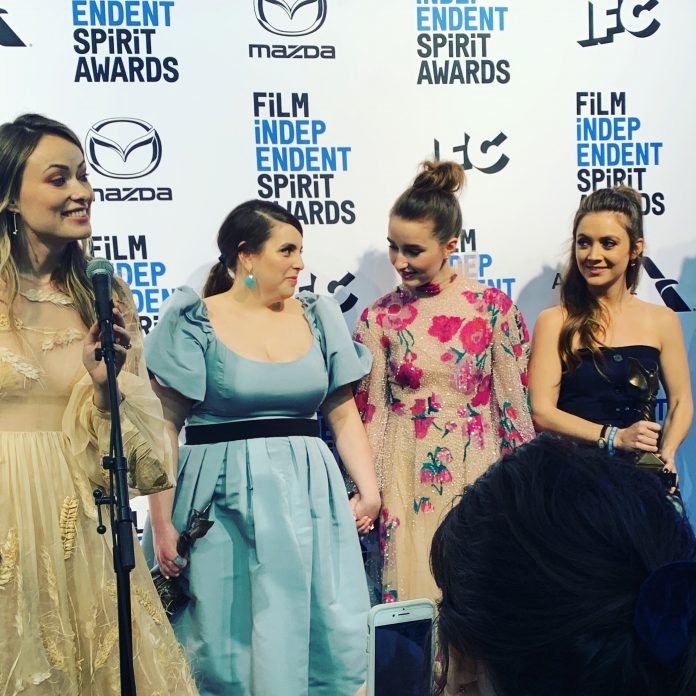 We attended the 2020 Independent Spirit Awards and were on site to record the press room interviews while there. Check out the footage from the press room below! 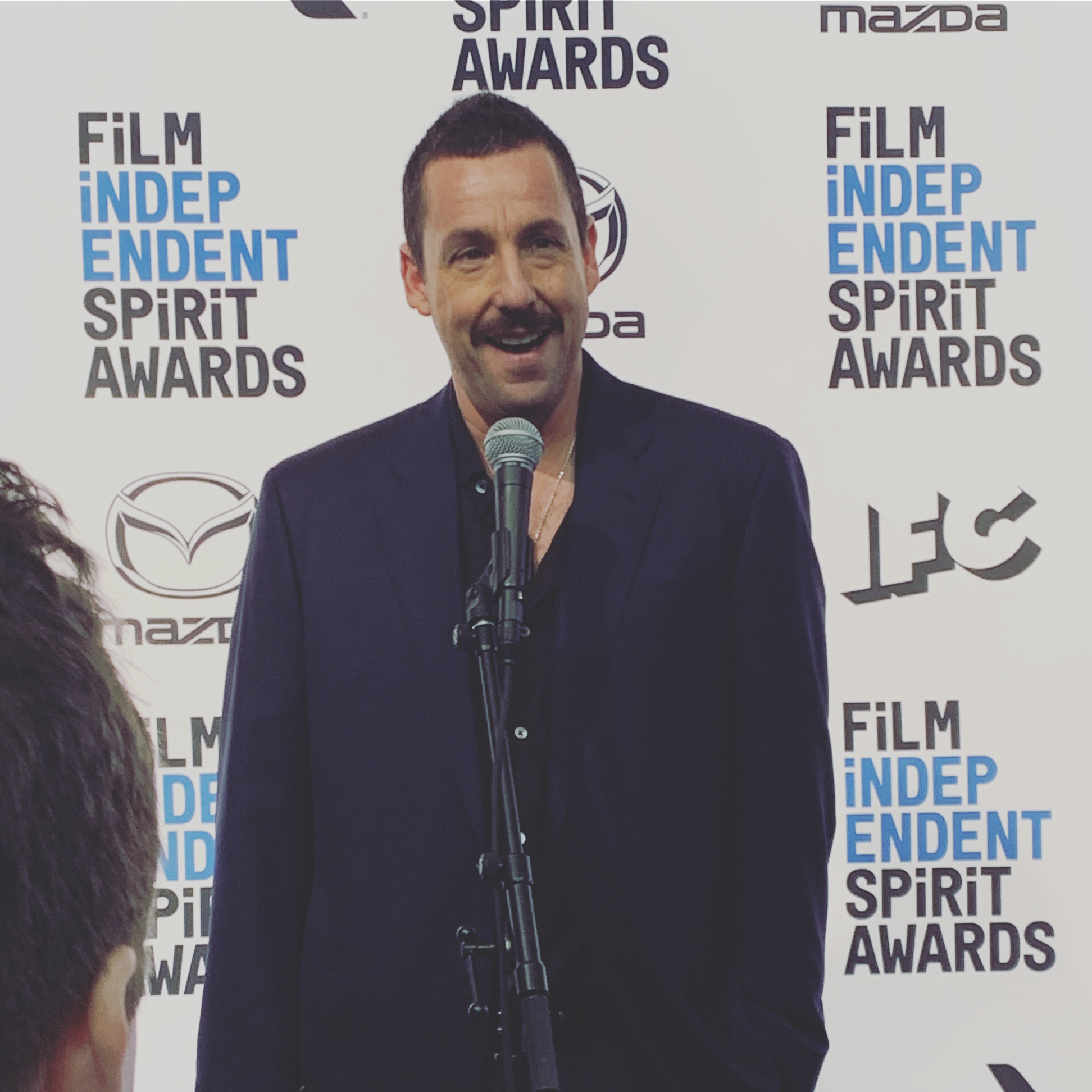 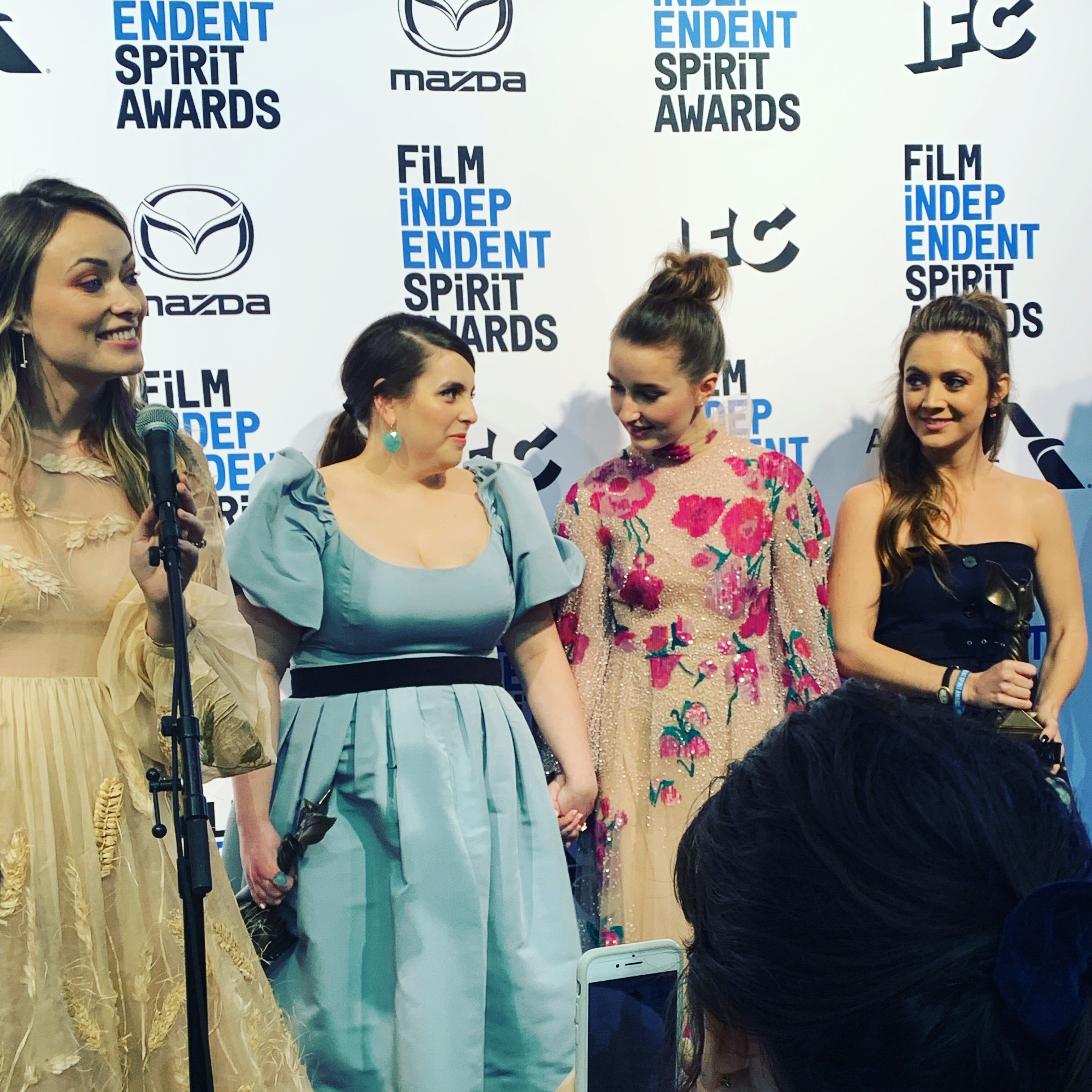 Top honors were handed out at the 35th Film Independent Spirit Awards ceremony to The Farewell, Uncut Gems, The Lighthouse, Marriage Story, Judy, Booksmart and See You Yesterday. Give Me Liberty, American Factory and Parasite also received awards at the ceremony, which was held this afternoon on the beach in Santa Monica. In addition to being the celebration that honors artist-driven films made with an economy of means by filmmakers whose films embody diversity, innovation and uniqueness of vision, the Spirit Awards is the primary fundraiser for Film Independent’s year-round programs.

We took video from the backstage press room where some of this year’s winners stopped by for quick interviews. Check it all out below!