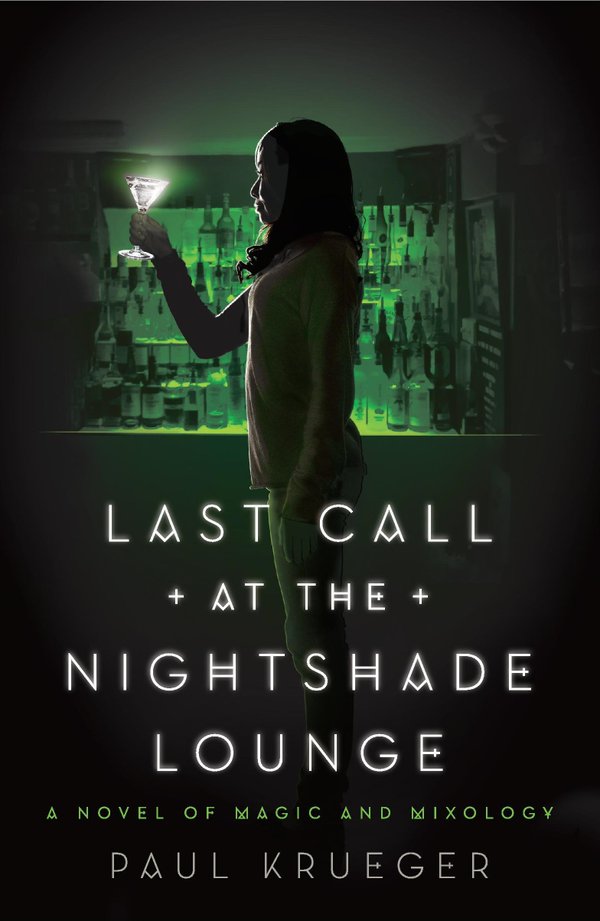 For today’s celebration, we had the pleasure to sit down with Paul Krueger, the author of Last Call at the Nightshade Lounge. We talked about his debut novel, writing process, possible sequel, and current reads.

You can read our interview below along with a giveaway.

Hi Paul! Welcome to Hollywood News Source. Let’s start with what’s the inspiration behind Last Call at the Nightshade Lounge?

I’m your classic recession-victim millennial, who entered the real world riiiiight as the previous generations’ bad financial choices caught up with them. During that time, I only found work in restaurants, and met a lot of hardworking young people who were in the same boat. Last Call is my love letter to they, the underemployed millennial food service workers of the world. As far as I’m concerned, people who work in the service industry are already superheroes. Last Call was just my way of giving them superpowers.

For a very odd book, what’s the weirdest thing you had to research for Last Call at the Nightshade Lounge?

To do the passages from The Devil’s Water Dictionary, the book of magical cocktails, I had to read up on the origins of a lot of mixed drinks. Most are fun enough, but the Tom Collins’ origin is in a league of its own. Apparently, back in 1874, it was a popular prank on the eastern seaboard to run up to people and tell them some guy named Tom Collins was just around the corner, talking smack about them. That was literally the whole prank, but apparently it was successful enough to be the biggest meme of 1874, and the namesake of the cocktail that first appeared in New York bars two years after.

I personally feel the story ended in an open note. Is there a chance for a possible sequel, or short story coming up?

At the moment, I’m telling other stories. That said, if I have my way, I’m not done with Bailey Chen. I’d love to return to Ravenswood someday. I ended things on an open note, as you say, but I have a very good idea of what happens next.

What are your recent favorite reads you’d like to recommend to our readers?

Do I EVER. I recently had the privilege of reading F.C. Yee’s The Epic Crush of Genie Lo, a YA modern retelling of Journey to the West, and I absolutely loved it. And then of course, there’s Sarah Kuhn’s Heroine Worship, the follow-up to her debut, Heroine Complex. I’m currently waist-deep in K. Arsenault Rivera’s The Tiger’s Daughter, and I’m loving that one, too. If you’re a fan of Asian-American fantasy, now’s kind of a great time to be alive.

We couldn’t wait to support more of your works! What’s next for Paul Krueger?

My next big project is an epic fantasy novel about the end of an empire, as its people are put on trial for the terrible things they did to the people they used to rule. It’s about forgiveness, and imperialism, and food, and Pokémon. I can’t wait for you all to read it.

Giveaway open to US, UK, or Canada addresses only.
Prizing and samples provided by Quirk Books. In this sharp and funny urban fantasy novel, booze is magic, demons are real, and millennial Bailey Chen joins a band of monster-fighting Chicago bartenders instead of finding a “real” post-college job.

Bailey Chen is fresh out of college with all the usual new-adult demons: no cash, no job offers, and an awkward relationship with Zane, the old friend she kinda-sorta hooked up with during high school.

But when Zane introduces Bailey to his monster-fighting bartender friends, her demons become a lot more literal. It turns out that evil creatures stalk the city streets after hours, and they can be hunted only with the help of magically mixed cocktails: vodka grants super-strength, whiskey offers the power of telekinesis, and rum lets its drinker fire blasts of elemental energy. But will all these powers be enough for Bailey to halt a mysterious rash of gruesome deaths? And what will she do when the safety of a “real world” job beckons?

This sharp and funny urban fantasy is perfect for fans of Buffy the Vampire Slayer, Scott Pilgrim Vs. The World, and grown-up readers of Harry Potter. Includes 14 recipes from a book of ancient cocktail lore. 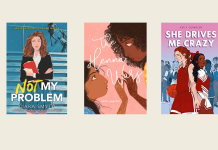