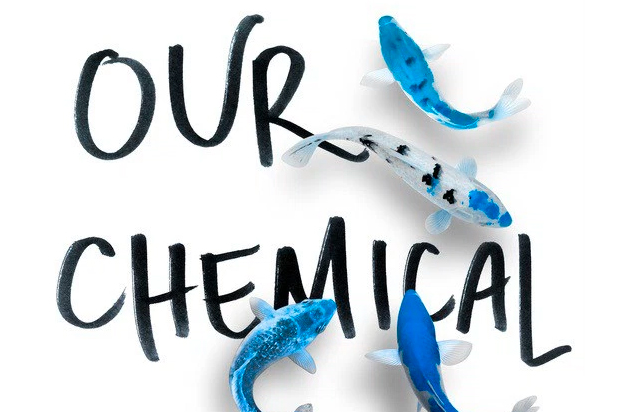 According to Deadline, Awesomeness Films has bought the rights of YA novel, Our Chemical Hearts. It’s the upcoming debut of Krystal Sutherland who has been pegged as the next John Green. You can read the synopsis of the book below:

The story follows a boy named Henry Page who has never been in love despite the fact that he fancies himself a hopeless romantic. Instead, he’s been happy to focus on his grades and getting into a decent college and finally becoming editor of his school newspaper. Until Grace Town walks into his first-period class. While Grace isn’t who Henry pictured as his dream girl, he starts falling for her when they both are chosen to edit the school paper. He soon realizes that there is something broken about Grace, something from her past, and Henry wants nothing more than to help her put the pieces back together again.