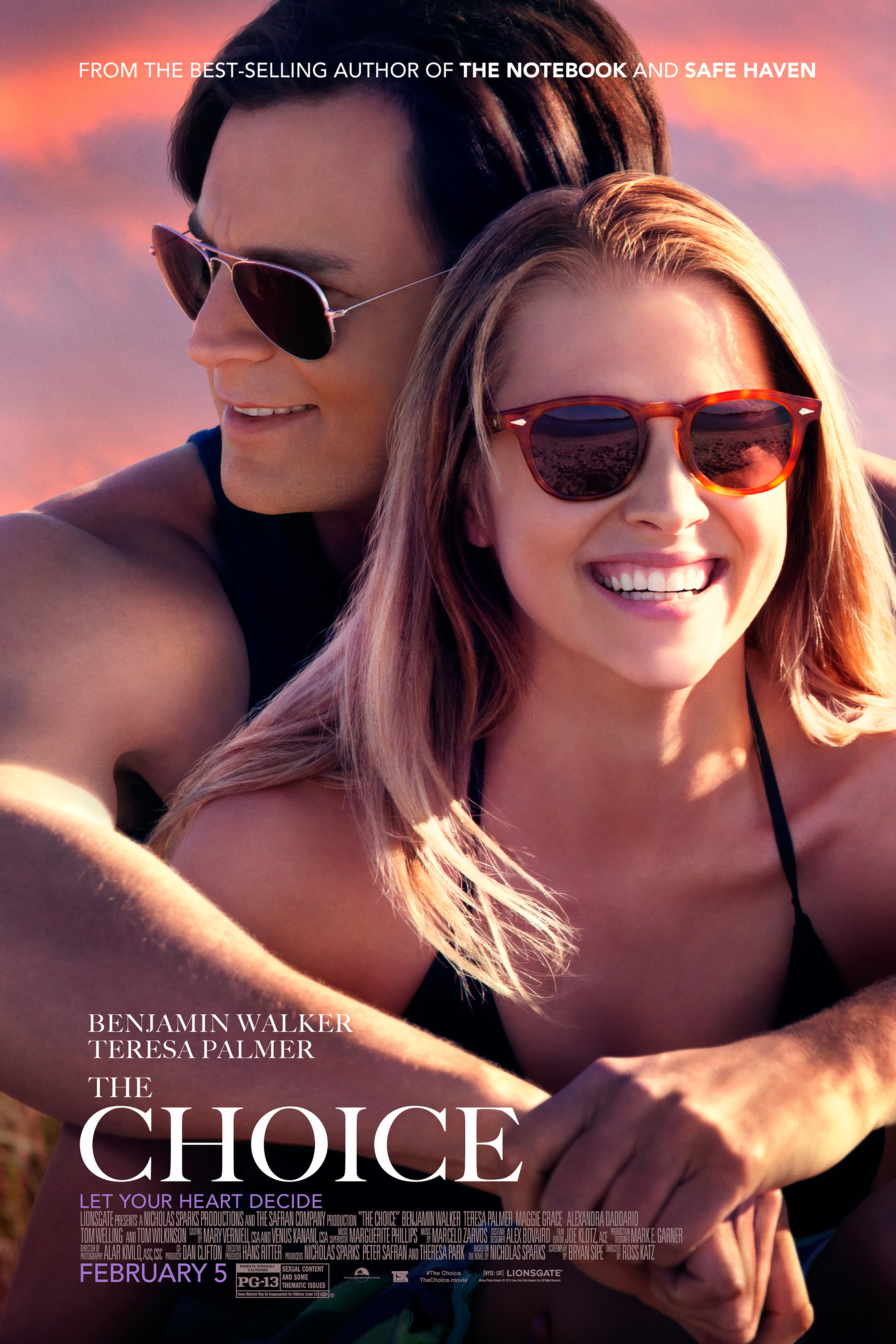 Benjamin Walker is showing up at select NY theaters THIS WEEKEND surprising audiences for his new romantic film, The Choice! You won’t want to miss a chance at meeting the charming Benjamin Walker in person and seeing his new film, which also stars the beautiful Teresa Palmer! The film is based on the novel of the same name by Nicholas Sparks. The Choice hits theaters nationwide February 5, 2016.

When feisty medical student Gabby Holland moves in next door to perennial ladies’ man Travis Shaw, it sends them both on a romantic journey neither ever dreamed possible. Travis has always believed a serious relationship with a woman would cramp his easygoing lifestyle, while Gabby is all set to settle down her long-term boyfriend—until an irresistible attraction between the unlikely couple upends both of their well-planned lives. After a whirlwind courtship, Gabby and Travis wed and build a family together, making every decision hand-in-hand until one of them is forced to make the most important choice of their life alone. A poignant and life-affirming celebration of love, marriage and family that explores the most heart-wrenching question of all: how far would you go to keep the hope of love alive?