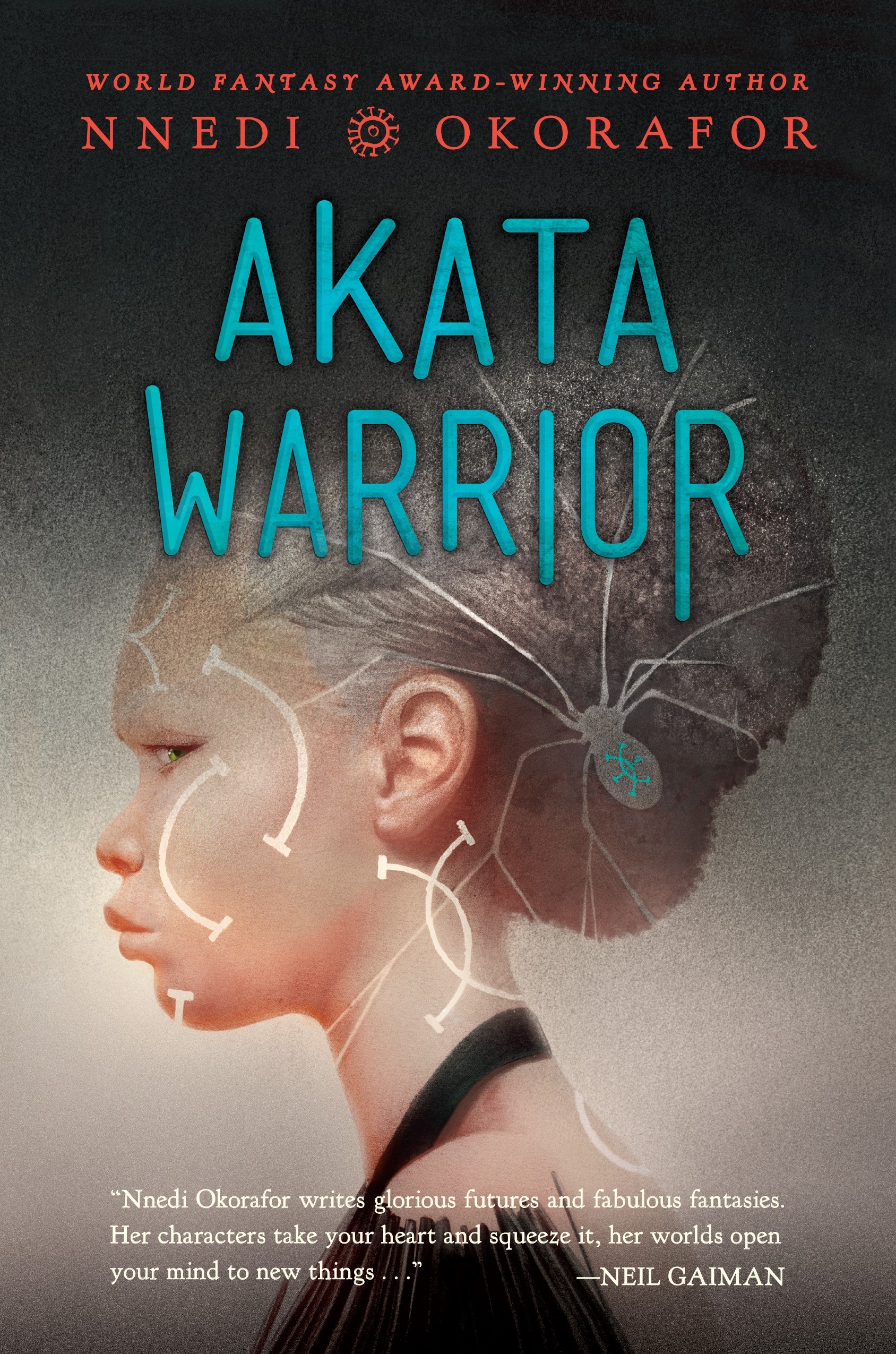 After six years, the long-awaited sequel of Akata Witch finally releases earlier this month. Nnedi Okorafor reintroduces us to her beloved fantasy series with Akata Warrior.

A couple of months ago, I read Akata Witch and I instantly fell in love with its uncharted world building and Nigerian infused mythology. The culture is so vibrant, I’m amazed with Okorafor’s boundless imagination. It’s relatively easy to follow the plot. Of course, what made me fell hard is the characters. Sunny is a remarkable main character, readers will root for her growth. In addition, with the support of her Leopard Society friends, Orlu, Chichi, and Sasha, I’ve come to treasure them dearly. I’m thrilled that Akata Warrior successfully live up to its predecessor.

Today, I’ll be sharing my personal playlist for Akata Witch.

You can listen to it below: A year ago, Sunny Nwazue, an American-born girl Nigerian girl, was inducted into the secret Leopard Society. As she began to develop her magical powers, Sunny learned that she had been chosen to lead a dangerous mission to avert an apocalypse, brought about by the terrifying masquerade, Ekwensu. Now, stronger, feistier, and a bit older, Sunny is studying with her mentor Sugar Cream and struggling to unlock the secrets in her strange Nsibidi book.

Eventually, Sunny knows she must confront her destiny. With the support of her Leopard Society friends, Orlu, Chichi, and Sasha, and of her spirit face, Anyanwu, she will travel through worlds both visible and invisible to the mysteries town of Osisi, where she will fight a climactic battle to save humanity.

NO PURCHASE NECESSARY. Enter between 12:00 AM Eastern Time on October 2, 2017 and 12:00 AM on October 20, 2017. Open to residents of the fifty United States and the District of Columbia who are 13 and older. Winners will be selected at random on or about October 23, 2017. Odds of winning depend on number of eligible entries received. Void where prohibited or restricted by law.

Nnedi Okorafor was born in the United States to two Igbo (Nigerian) immigrant parents. She holds a PhD in English and is a professor of creative writing at Chicago State University. She has been the winner of many awards for her short stories and young adult books, and won a World Fantasy Award for Who Fears Death. Nnedi’s books are inspired by her Nigerian heritage and her many trips to Africa. She lives in Chicago with her daughter Anyaugo and family. She can be contacted via her website, www.nnedi.com.