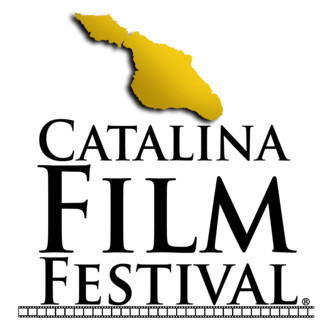 We attended the 8th annual Catalina Film Festival in the stunning Catalina Island recently where we spoke with celebrities and filmmakers on the red carpet. Check out our exclusive interviews below, and if you’re ever able to make the trip out, we HIGHLY recommend checking out this gorgeous place to watch some kick ass films! 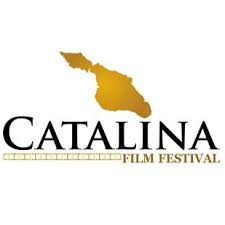 The Catalina Film Festival honored several celebrities and filmmakers for their accomplishments in the entertainment industry this year at the festival. Among the recipients this year were Richard Dreyfuss, Ashanti, Kevin Hart, and many more.

Grammy Award winning singer/songwriter and actress, Ashanti, stunned on the 2018 Catalina Film Festival red carpet Saturday, Sept 30, where she received Catalina Film Fest’s Avalon Award. The Avalon Award is presented to a female actor or filmmaker who is unafraid to enter Hollywood’s uncharted waters and take risks with her career choices, movie roles and film projects, and as a result, has a career that stands out from the rest.

Here is our exclusive interview with Ashanti from the festival.

Academy Award winner, Richard Dreyfuss, was also in attendance to receive the Stanley Kramer Social Artist Award; Rob Riggle was honored with the Spotlight Award; Kevin Hart received the Mack Sennett King of Comedy Award; and Rosie Perez and Ramon Rodriguez received the Humanitarian Award for their efforts to rebuild Puerto Rico with their film, Pa’lante.

Here is our exclusive interview with Richard Dreyfuss from the festival.

One of the great things about the festival is the number of independent films and shorts that are showcased there. Several actors and filmmakers stopped by the red carpet and we were lucky enough to chat with them about their inspiring work. Here are some additional interviews we did at the festival. Please be sure to support these films if you can and promote independent film!