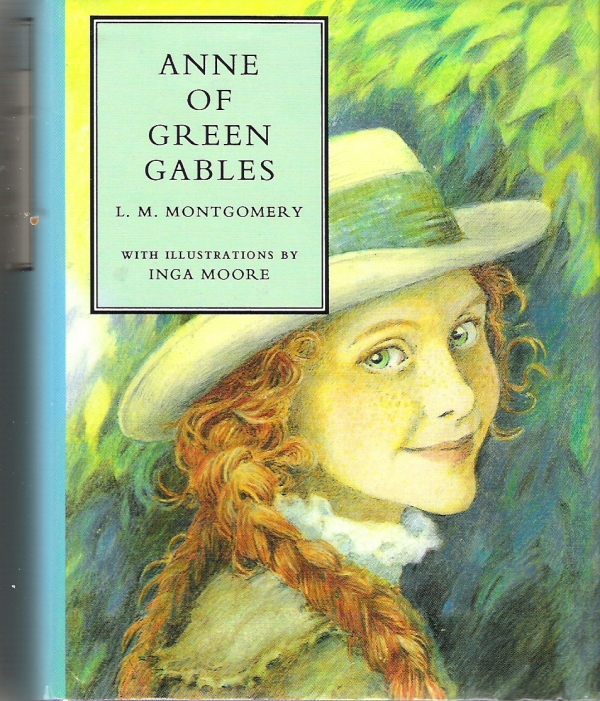 According to Deadline, CBC greenlit the production of Anne of Green Gables. It’s set to be an eight episode adaption, with Breaking Bad‘s writer, Moira Walley-Beckett attached to the script.

The coming-of-age series will focus on a young girl who, after an abusive childhood spent in orphanages and the homes of strangers, is mistakenly sent to live with an elderly spinster and her aging brother. Over time, 13-year-old Anne will transform their lives and eventually the small town in which they live. The series will hew to a similar storyline as the book, but will incorporate new adventures reflecting themes of identity, sexism, bullying, prejudice, and trusting one’s self.

Says Walley-Beckett, “Anne’s issues are contemporary issues: feminism, prejudice, bullying and a desire to belong. The stakes are high and her emotional journey is tumultuous. I’m thrilled to delve deeply into this resonant story, push the boundaries and give it new life.”

Owen adds, “When Moira and Miranda asked if we were interested in joining forces, we virtually jumped for joy. Like many millions of girls and women, Debra and I grew up loving the books, so being asked to help bring Anne back into people’s homes is a dream come true.”

Originally published in 1908, the book has sold more than 50M copies and been adapted myriad times for the stage and big- and small-screens.

Walley-Beckett, a three-time Emmy-winner for Breaking Bad, was nominated this weekend for a Golden Globe for Starz’ drama, Flesh And Bone. Canadian producer de Pencier’s most recent credits include Thanks For Sharing and Beginners, which earned Christopher Plummer a 2012 Supporting Actor Oscar. Owen and Hayward’s Monumental has projects in development that include How To Build A Girl. Separately, Owen’s credits include features Saving Mr. Banks and Suffragette, as well as Emmy-winning event series Temple Grandin. Hayward’s include Bridget Jones’s Diary, Love Actually and Les Misérables.