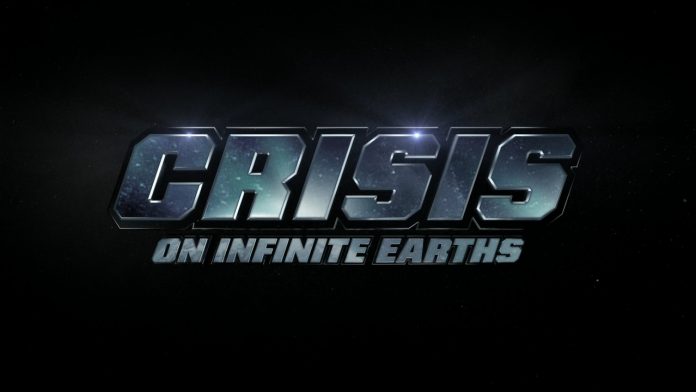 Arrowverse fans rejoice. Join us as Paul Amadeus Lane and myself discourse the annual crossover event at the CW. 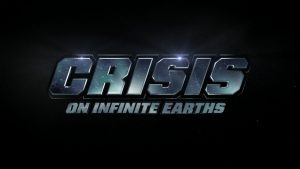 In December the CW kicked off their five-part crossover “Crisis On Infinite Earths” with Supergirl, Batgirl and The Flash being Parts I through III. Black Lightning fans will know that there was a tie-in to the events of the Crisis on their show though it did not feature characters from any other show. 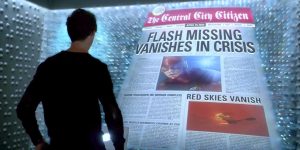 The anticipation to his epic crossover had been building since last season’s crossover event which laid the foundations of this event along with the mysterious newspaper headline on The Flash. 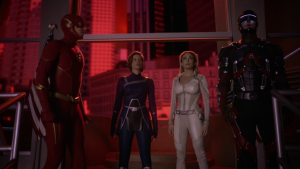 Some of my personal highlights from the first half are:

Check out the Crisis On Infinite Earths Halftime Show below.

Crisis On Infinite Earths Part IV airs on 14 January, 2020. What do you expect to see in the second half of Crisis? 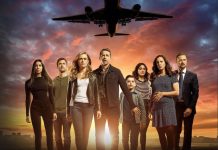