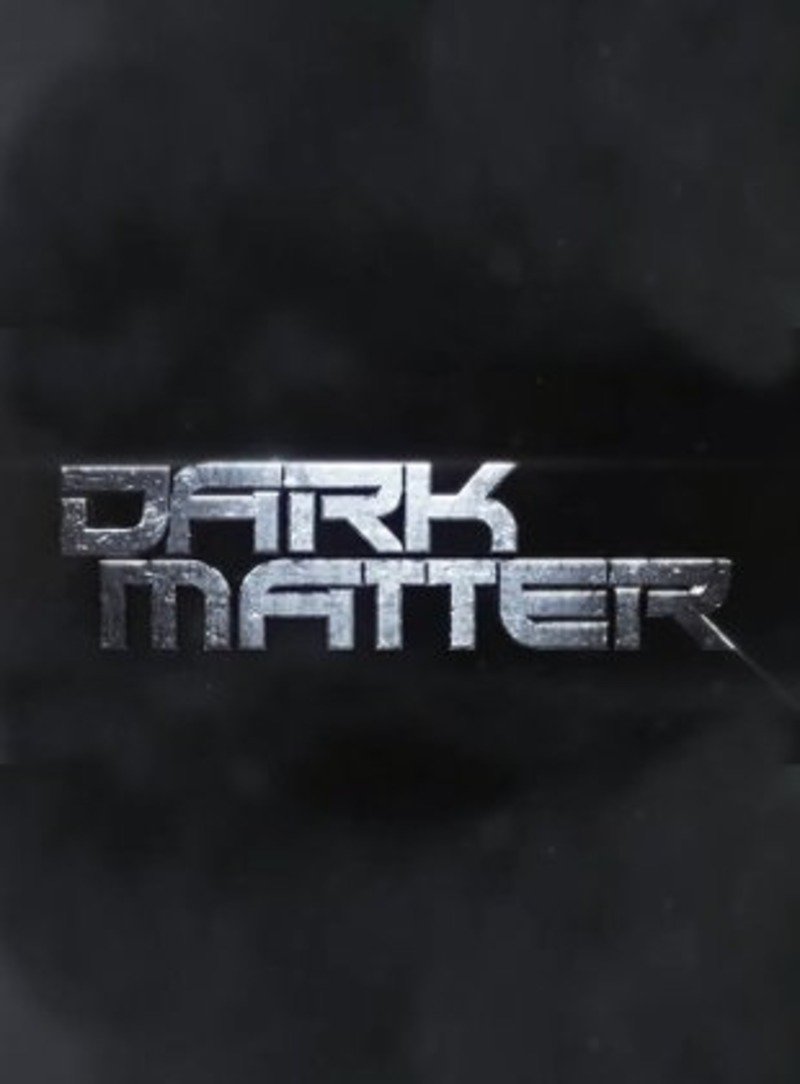 HNS sat down and chatted with the cast of Dark Matter at this year’s San Diego Comic-Con. Check out our interviews below and be sure to tune in Fridays on Syfy! Catch new episodes of Dark Matter Friday nights on Syfy! And a big congrats to the cast and crew on the recent announcement of a Season 3 renewal!