Singin in the Rain is coming to Broadway with Derek Hough taking the lead. Check out the news below! 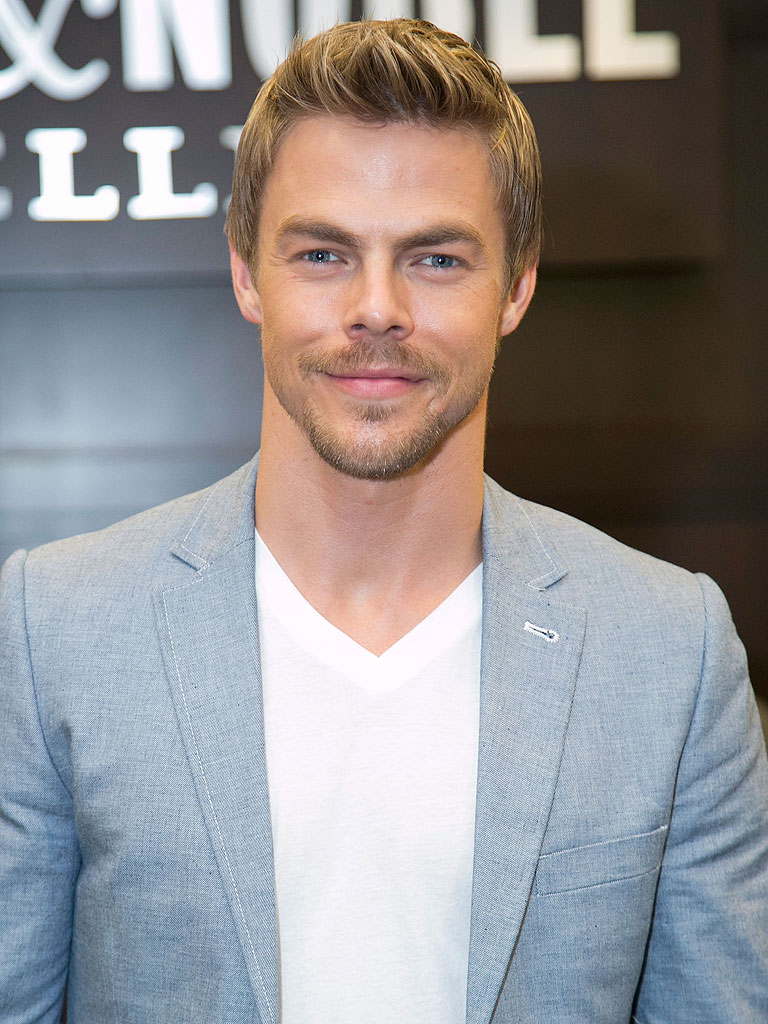 It’s official: Derek Hough will be taking over Gene Kelly’s old role in Broadway’s “Singin’ in the Rain.”

Producer Harvey Weinstein made the announcement Saturday night at his pre-Oscar dinner in Beverly Hills. Hough was also on hand at the event to perform two songs from the musical. Hough will star as silent screen idol Don Lockwood, who has to make the transition to talkies.

“Singin’ in the Rain” marks the latest Broadway venture for Weinstein, following up his first Broadway project “Finding Neverland.” Weinstein announced the stage adaptation of the hit 1952 MGM musical last fall. It’s set to open in the 2016-17 season.