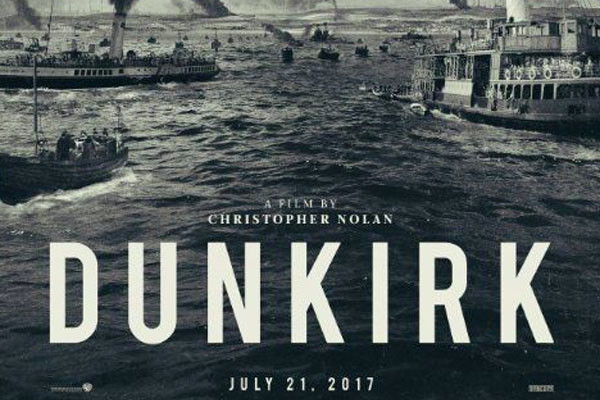 Warner Bros has released the first full trailer for Christopher Nolan’s World War II epic Dunkirk. The thriller, which is set during the 1940 Dunkirk evacuation of British forces in northern France, chronicles one of the darkest and brightest moments in UK military history.

Nolan’s film follows the moment the Third Reich successfully conquered France, putting it in position to begin the eight-month-long aerial Blitz campaign against Britain a few months later. But it also saw the successful escape from northern France of more than 300,000 British and allied soldiers who had been cut off and surrounded by German forces.