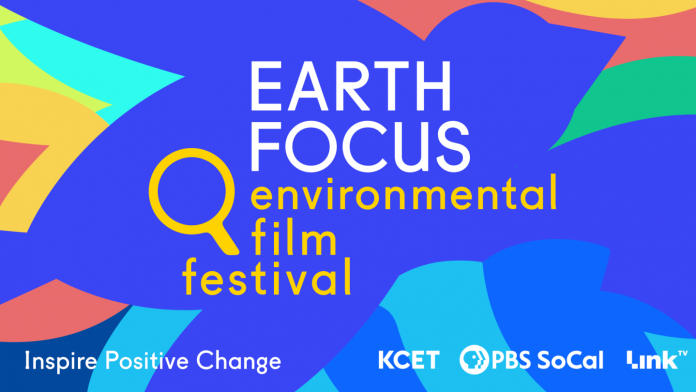 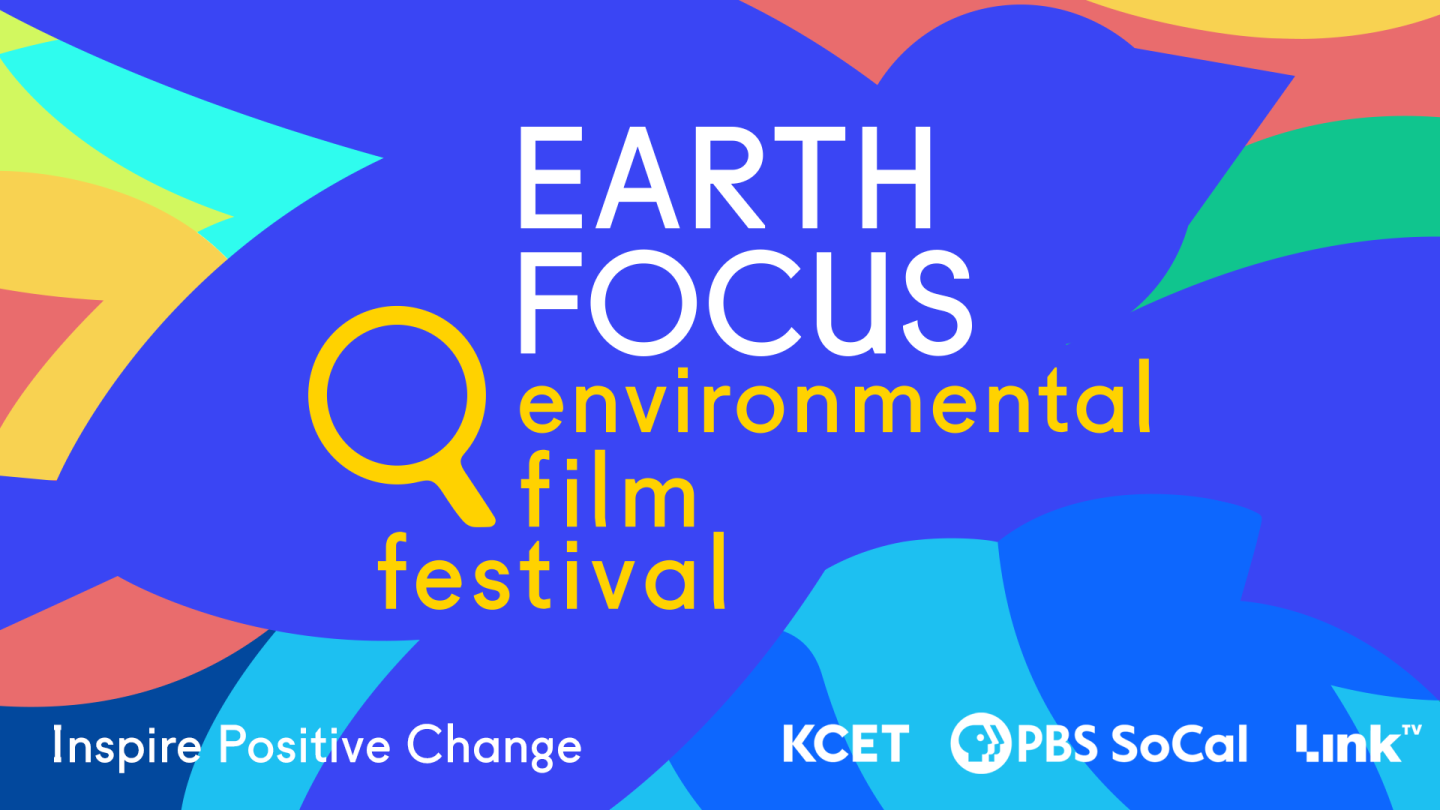 The 2018 EARTH FOCUS ENVIRONMENTAL FILM FESTIVAL was in partnership with Sony Pictures Television Networks’ Picture This Festival For The Planet along with sponsors including Thomson Reuters Foundation, Deadline.com, UCLA’s LENS program, the International Documentary Association (IDA) and Motev, an environmentally conscious global executive transportation service.  The EARTH FOCUS ENVIRONMENTAL FILM FESTIVAL also showcased green organizations in Los Angeles that included Heal The Bay, River LA, Sierra Club, Citizens’ Climate Lobby, Project Save Our Surf and L.A. Works with tables upstairs in the mezzanine area at the Laemmle’s Monica offering important environmental educational information and volunteer opportunities to attendees. Saturday’s event was attended by over 300 people committed to bringing environmental awareness and dialogue to our community with the hopes of helping save our planet for tomorrow.

The festival was to support the premiere of a new season of Earth Focus, which premieres Wed., April 25 at 8:30 pm on KCET with this new episode. “Earth Focus: Sea Level Rising-Living with Water” explores how Louisiana is learning from Hurricane Katrina. Forecasts are dire for Louisiana to experience the second-highest sea level rise in the world. There is a big movement brewing in New Orleans to build adaptive “resilience zones.” In Southeast Louisiana, the native peoples of the Isle de Jean Charles have become the first U.S. citizens moving within their homeland displaced by climate change. Be sure to check out this incredible show!