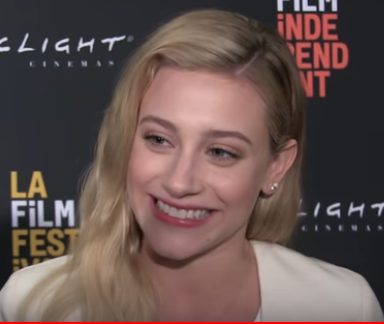 We were on the red carpet for upcoming indie film ‘Galveston’ this past weekend at the LA Film Festival where we got to interview the actors about the film. Check out our exclusive interviews with Lili Reinhart, Elle Fanning, Heidi Lewandowski, and twins Tinsley & Anniston Price! 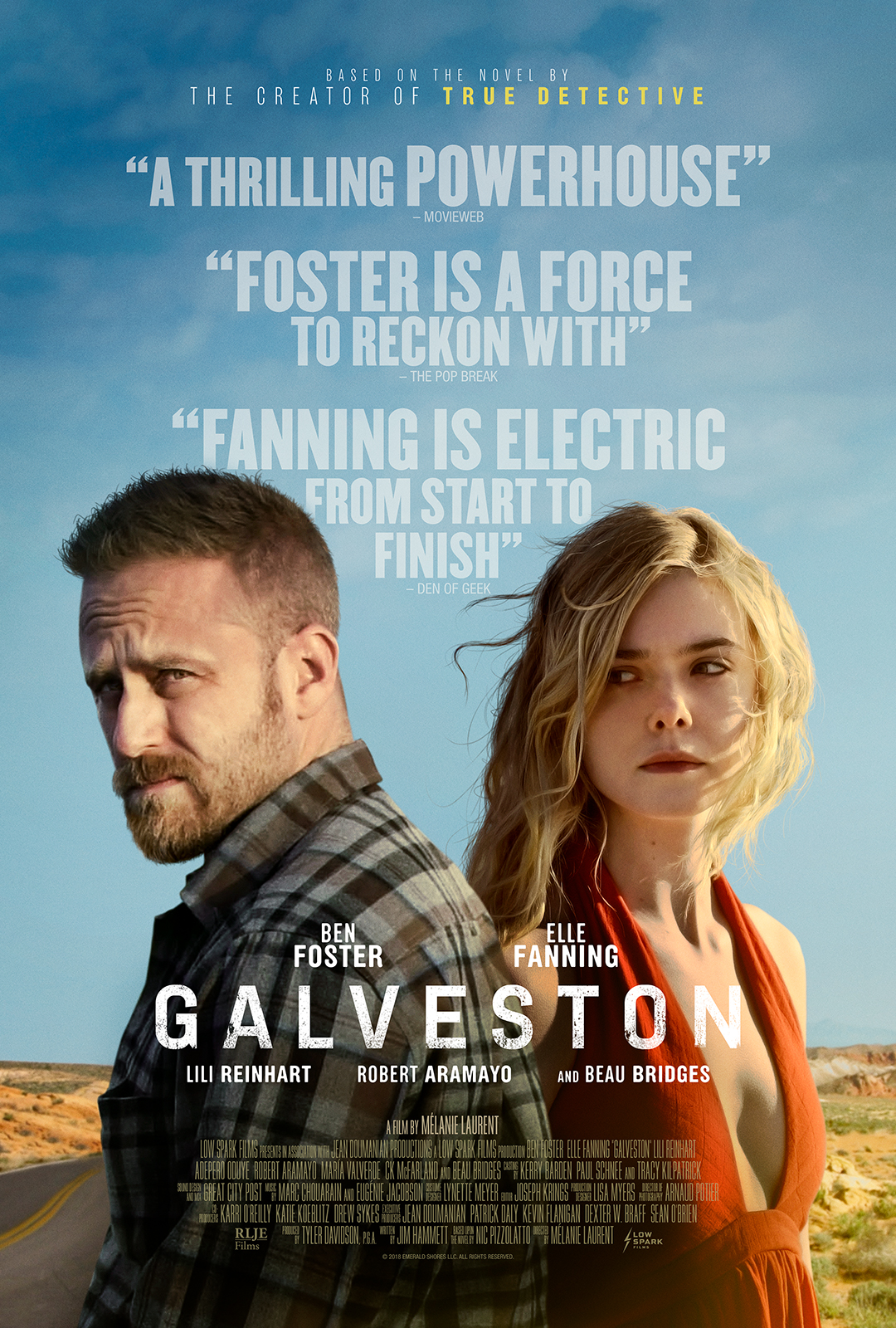 Roy (Ben Foster, Hell or High Water) is a heavy-drinking criminal enforcer and mob hit man whose boss set him up in a double-cross scheme. After killing his would-be assassins before they could kill him, Roy discovers Rocky (Elle Fanning, The Beguiled), a young woman being held captive, and reluctantly takes her with him on his escape. Determined to find safety and sanctuary in Galveston, Roy must find a way to stop his boss from pursuing them while trying to outrun the demons from his and Rocky’s pasts.