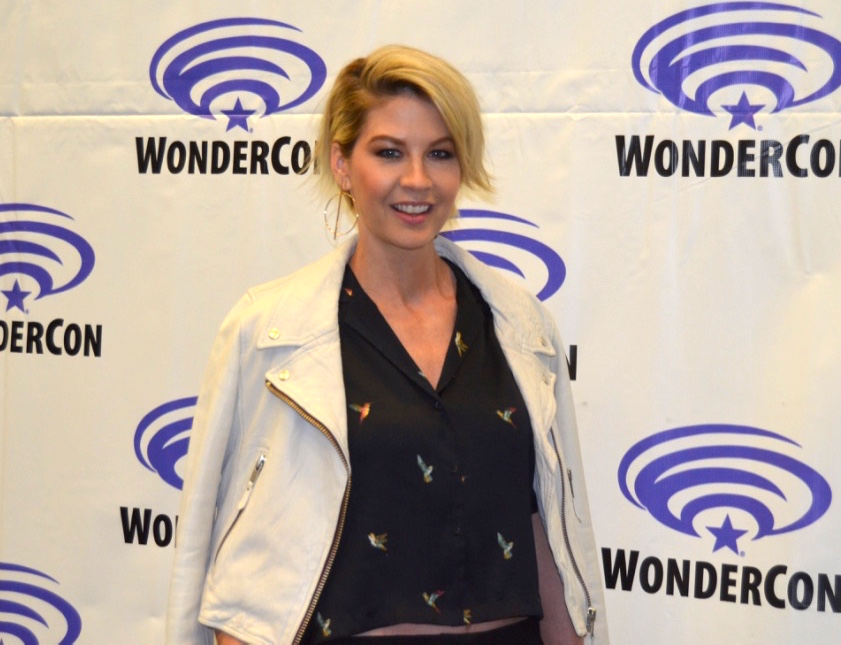 HNS was on the red carpet at Wondercon last weekend for new show Imaginary Mary! Check out our HNS exclusive photos below of the cast.

From the creative geniuses behind The Goldbergs comes Imaginary Mary, a live-action/ CGI hybrid comedy. Imaginary Mary follows Alice, a single sports public relations executive who has fallen in love with a divorced father of three kids. When the pressure of her relationship and potential instal-family becomes too much for Alice to handle, she starts to see her childhood imaginary friend Mary (voiced by Rachel Dratch of Saturday Night Live). Imaginary Mary is produced by Happy Madison in association with ABC Studios and Sony Pictures Television. Imaginary Mary airs on Tuesday nights at 9:30/8:30c beginning April 4 on ABC!