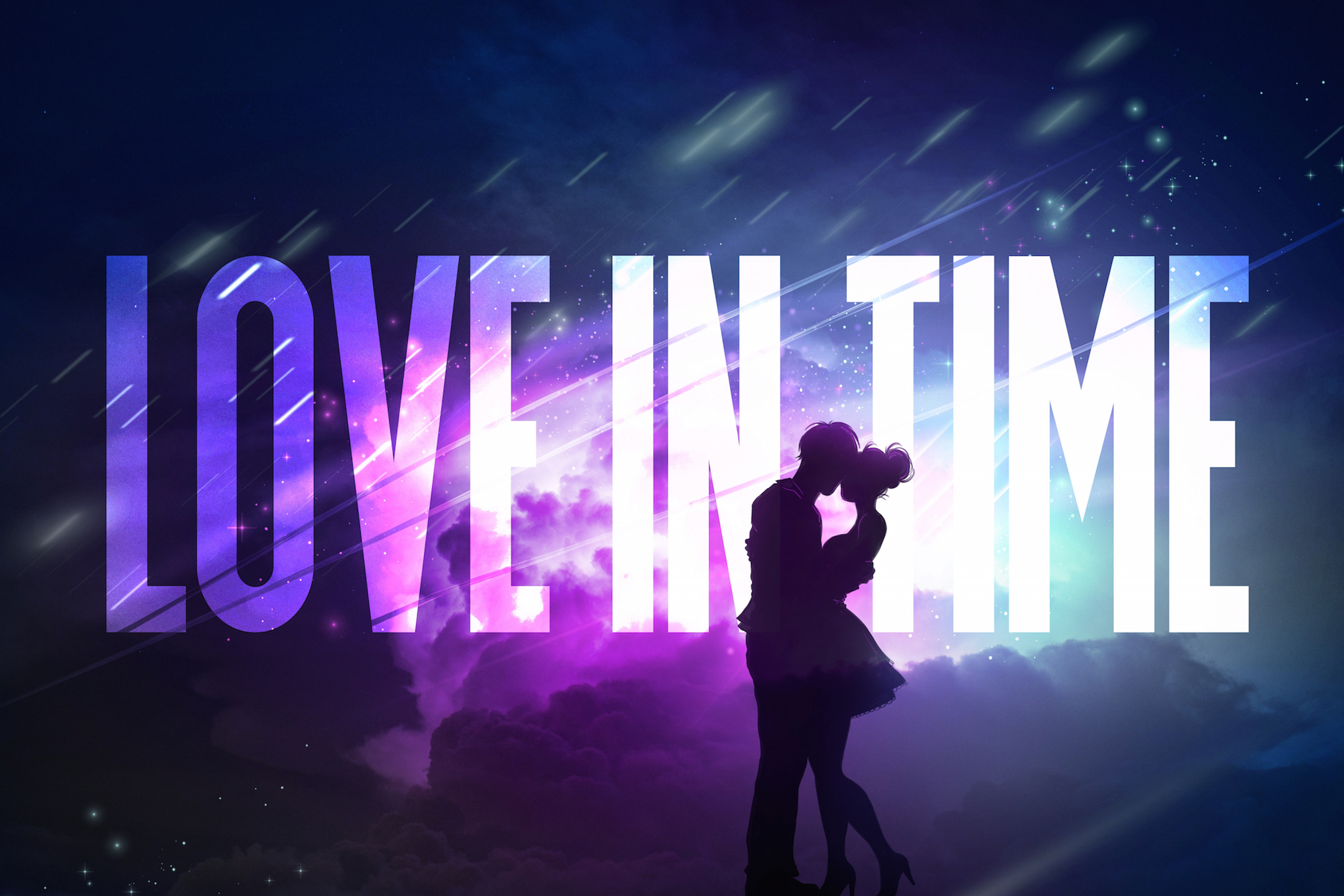 HNS conducted a Q&A with Maze Runner actor Ki Hong Lee and fellow creators James Chen and Chris Dinh about their upcoming comic book (bonus: there’s a LOT of romance) titled ‘Love In Time.’ Read on for our exclusive interview with them! ‘Love In Time’ is a new science fiction/K-Drama digital comic book series that combines multiple love story plots that play out through time travel, starring by Ki Hong Lee as the lead protagonist. Infusing a multi-arcing love story and time travel together, the creators promise a cerebral plotline that will question what lengths we would all go to save those who we love?

‘Love In Time’ will has been confirmed for two seasons and will include 48 chapters.

How did you originally partner with Tapas Media?

Chris Dinh: Like most of us, I grew up on physical comic books and I’m a little embarrassed to admit this… but I only recently discovered how massive the digital/web comic world has become. We didn’t hesitate to jump in head first and that’s how we came across the Tapas app. We were instantly hooked. Right around that time I was also writing a live-action tv project with a producer, Yuka Kobayashi, who used to work at POW! Entertainment. She happened to know the good folks over at Tapas. So when she found out that James, Ki Hong and I were developing comic book ideas, she reached out and connected us. A few emails later, we were having coffee with the Tapas team talking about comics and stories we wanted to tell. And that’s the great thing about them, even though we’re newbies, Chang Kim and Michael Son received us with a lot of enthusiasm and made us feel very welcomed. They’re great at cultivating new creative voices. They made us feel like we were joining a family.

The concept for Love In Time sounds so cool! How did you come up with this idea and then develop this story?

Chris Dinh: The three of us have a lot of overlap in terms of the types stories and themes we’re dying to explore. Science fiction and romance are pretty high on that list for all of us. James came up with the central idea for Love In Time which is: would you risk your own existence to protect the person you love? We immediately knew that it was a story we wanted to explore.

Ki Hong Lee: Just writing ideas down that come to me at random moments in the day. Sometimes dreams. Sometimes just day dreaming, that turn into dreams, then ideas.

Chris Dinh: It’s an ever-evolving process! We come from the Film/TV/YouTube world and this is our first time writing a comic so we’re learning as we go. We’re currently using the writer’s room process to work through ideas and build out the story. We’re also getting a huge help from our the Editor in Chief at Tapas, Michael, and the entire editorial staff.

The premise is also very romantic. How much romance can readers expect?

Did you draw any inspiration from anywhere when you were creating the story?

James Chen: We’re big fans of both time travel films and KDramas. I think we all grew up with Back to The Future as one of our favorite films and there have been so many others since. We’ve also been enamored with KDramas like Descendants Of The Sun and Boys Over Flowers.

Chris Dinh: Any story that has made us ugly cry is always a great source of inspiration!

It’s been announced that the lead protagonist will feature the “likeness of Ki Hong Lee.” How so specifically?

Chris Dinh: I’m not just saying this because we’re friends but I’m a big fan of Ki Hong. I’ve had the pleasure of working with him throughout the years (Away We Happened and Everything Before Us) but have yet to write him in a leading role. It’s not right that we haven’t seen him as a leading man yet… I mean, look at him! Kidding aside, there’s definitely a preconceived notion of what the leads in an epic romance should look like. We want to take this opportunity to say hey, leading men and leading women come in all shapes, sizes and backgrounds!

Ki Hong, how does it feel to see yourself in comic form?

Ki Hong Lee: I haven’t seen the final product but I’m excited to see what it might look like. It’s not so much that it’s my face on the comic that gets me excited as much as it is the fact that I get to create a character and finally tell a story that I want to tell.

I know you guys grew up loving comics and graphic novels – what is your favorite?

Chris Dinh: I grew up on all of the DC titles (Superman, Batman, Green Lantern, Justice League…) not because I preferred DC over all the other comic books but because they were sold in bulk at Costco and that’s where my mom bought everything.

For new readers of comic books, besides Love In Time, what would be a good comic for them to pick up?

Tapas Media is a leading digital comics platform (web and mobile app) that boasts over 2 billion content views to date, from over 2 million readers in North America. In 2017, the company expanded to premium, licensed content to add to its existing 35,000+ titles from 27,000+ creators.