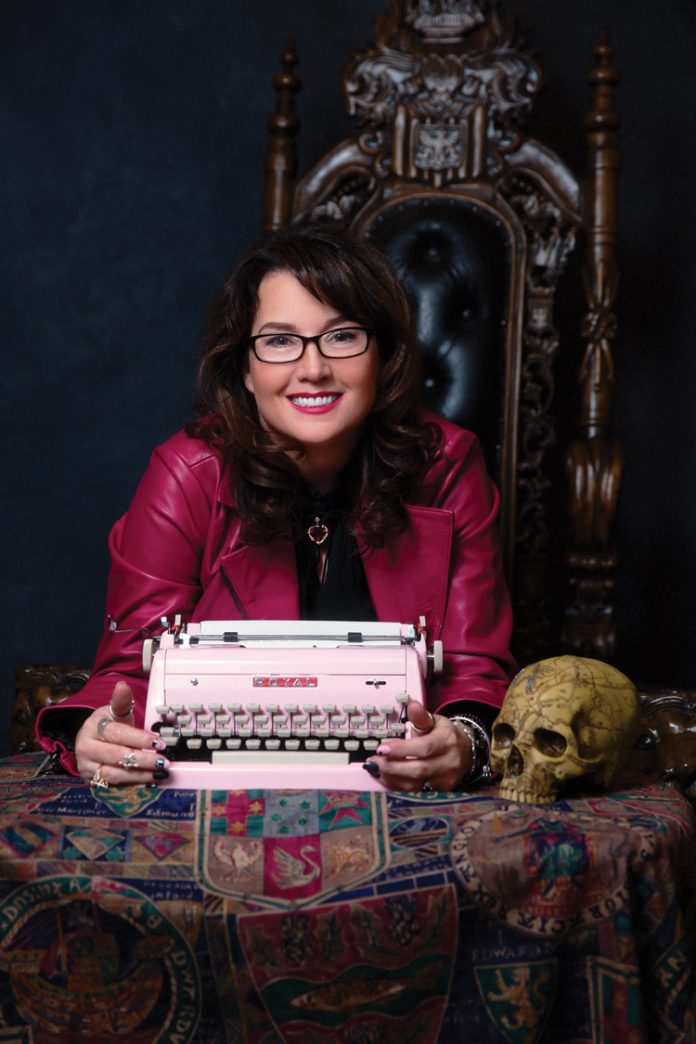 We attended San Diego Comic-Con this year and got the opportunity to sit down and speak with one of our favorite authors of all time – Sherrilyn Kenyon! 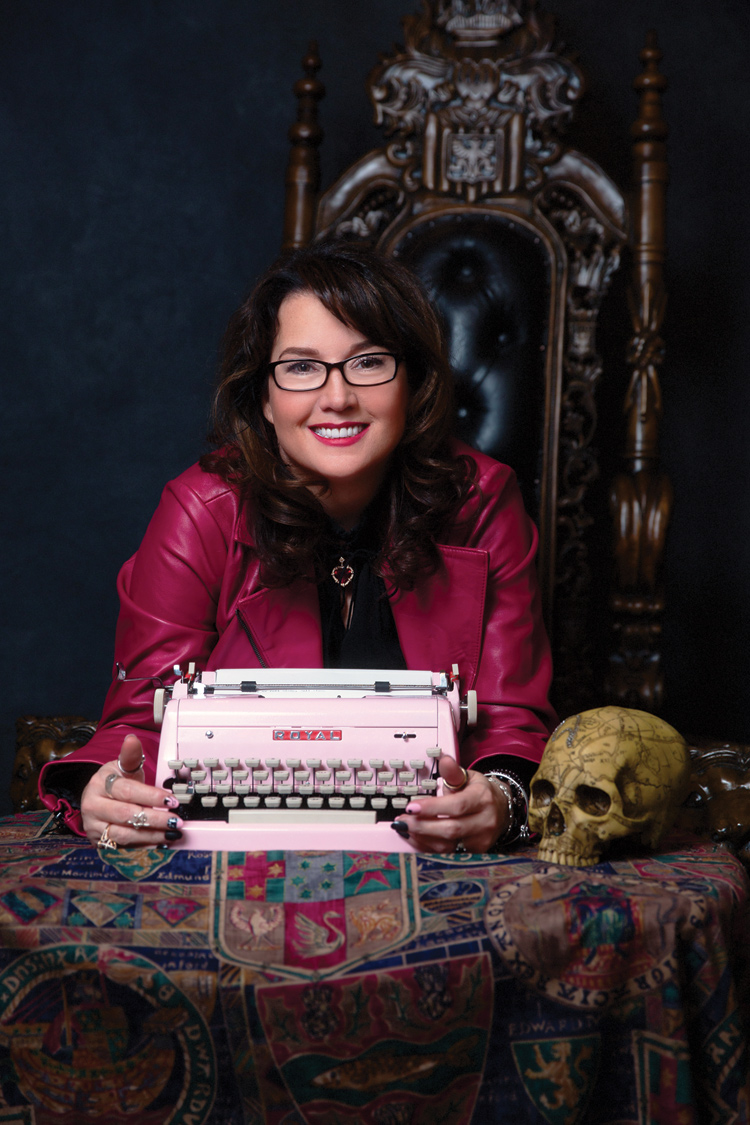 If you’ve ever been to any Comic-Con you know how chaotic it can be and how easily you can get lost. But Sherrilyn Kenyon makes it impossible in the sea of comic book lovers. Her booth is one of the first ones when you enter the convention center and it’s decked out to the nines for all Dark Hunter readers to have a fan-gasm as they enter her booth. I didn’t know what to expect as it was my third day at Comic-Con, I was tired, and I had a full day of interviews lined up. Sherrilyn was my first, and when I arrived I paced the exterior and waited until she finished up an interview—I got there early. When I entered the back room of the booth, there stood the author of the New York Times best selling Dark Hunters series, dressed as a pirate in celebration of her “A Deadman’s Cross” novels. *Cue the fangirl moment.* And here I thought I’d play it cool. Check out the video below as I chatted with Sherrilyn about comic-con, her struggles with dyslexia, her family, and her writing!

Sherrilyn’s story is a truly inspirational one as she rose up out of extreme poverty and overcame so many obstacles with her hearing impairment and dyslexia. She is a woman that doesn’t give up. One of the world’s most successful fantasy writers, she can be found next promoting her recent release of DEATH DOESN’T BARGAIN which launched earlier this summer, and the highly anticipated launch of STYGIAN, part of her celebrated Dark-Hunter series. She will also be one of the speakers on the “Once Upon a Forever” panel on the enduring appeal of fairy tales and other classics of speculative fiction.

Sherrilyn’s impressive writing history includes being a #1 New York Times bestseller, having more than 70 million copies of her books circulating in print (in over 100 different countries!), and having two of her series being adapted soon into major media productions (Nick Chronicles and The Dark-Hunters). Her current series of novels include The Dark-Hunters, The League, Nevermore, Lords of Avalon, Chronicles of Nick, and Deadman’s Cross. She has another series in the works called Silent Swan, with a projected release date of 2019.

To keep up-to-date with all things Sherrilyn, visit her website: https://www.sherrilynkenyon.com/