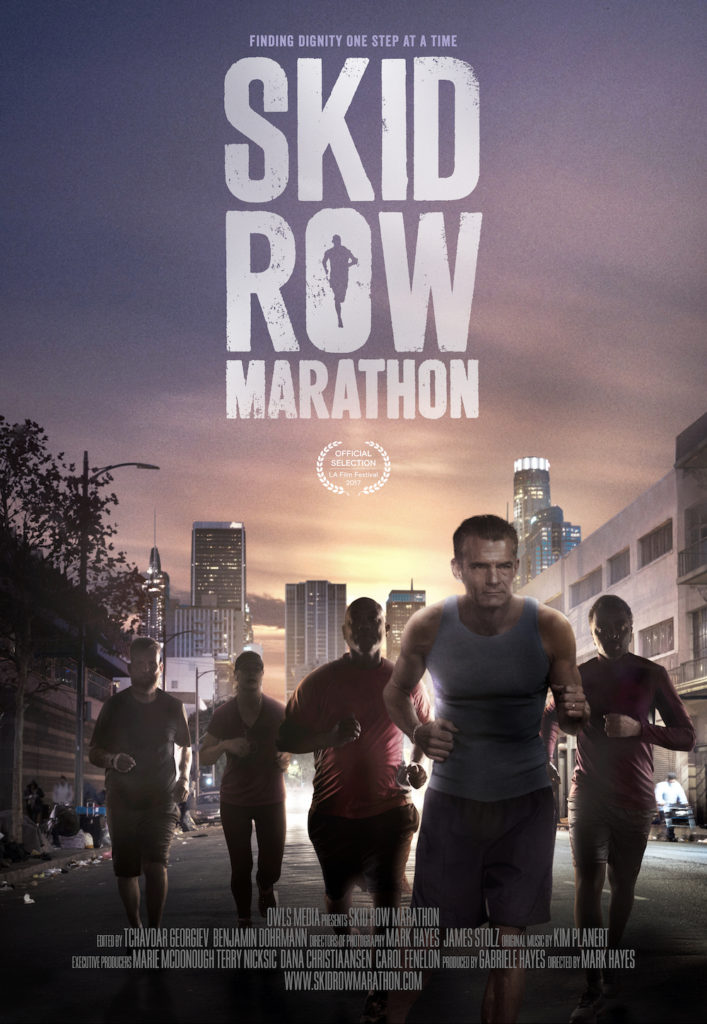 SKID ROW MARATHON tells the story of how Los Angeles Superior Court Judge Craig Mitchell organizes a running club in LA’s Skid Row comprised of homeless, recovering and paroled individuals who seek to rediscover their sense of self worth and discovery. The film follows a budding artist, a single mom and a former rock musician, all of whom are fighting their way out of homelessness, addiction or the prison system. Through the streets of LA and around the world, Judge Mitchell and the Skid Row Running Club truly approach each race and each day one step at a time, as they run their way toward a brighter future.

For more information about the film, visit their official website at: http://skidrowmarathon.com/ 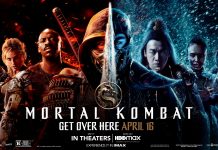