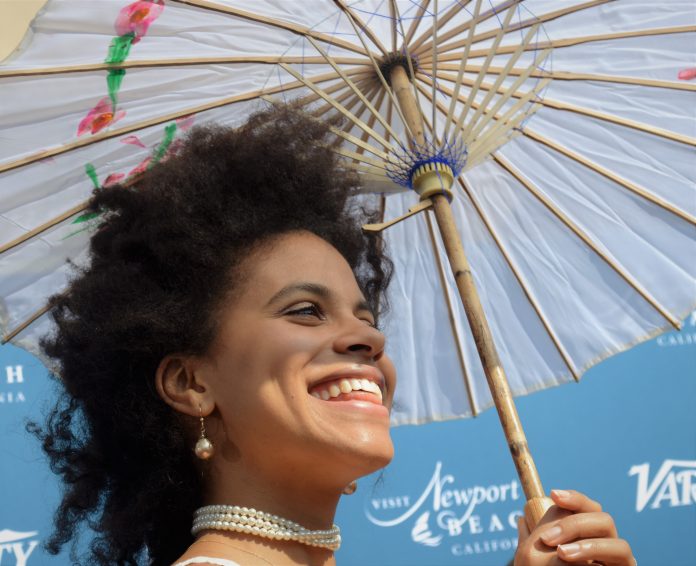 This past weekend, we attended the 20th anniversary of Variety’s 10 Actors to Watch event which also served as the kick off to Newport Beach Film Festival’s 20th anniversary celebration. On the red carpet, we interviewed several of the 10 actors receiving this recognition by Variety as well as a few others who were honored at the event. Check out our exclusive interviews below! 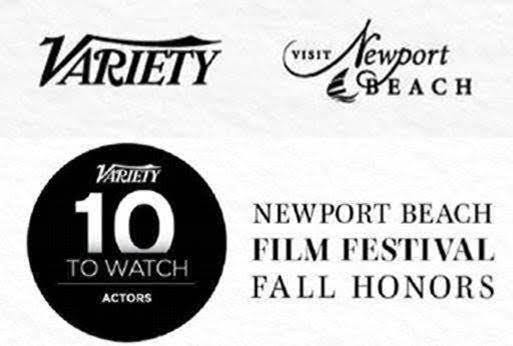 Newport Beach Film Festival and Variety round out their First Annual Fall Honors Event, recognizing Robert Forster (What They Had) with the ICON Award, and Colman Domingo (If Beale Street Could Talk), Mary Elizabeth Winstead (upcoming All About Nina), and Topher Grace (BlacKkKlansman) with Artist of Distinction Awards.

We were lucky enough to speak with several of the actors honored at the event. Here are our exclusive interviews.