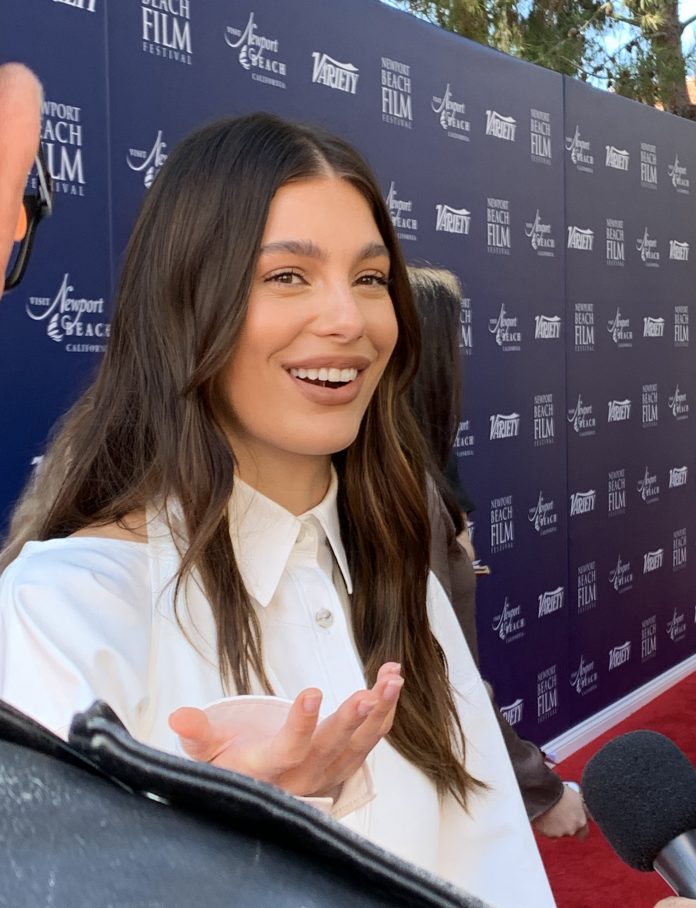 We attended the Newport Beach Film Festival Fall Honors Variety’s 10 Actors to Watch red carpet recently where we interviewed several of the actors being honored. See below for the full list of honorees at the event. Check out our exclusive interviews below with Alfre Woodard, Stephanie Beatriz, Melissa Rauch, Cynthia Erivo, Kelvin Harrison Jr., Noah Jupe, Rob Morgan, Jessie Buckley, and Camila Morrone!

Maya Hawke (“Stranger Things,” Once Upon a Time in Hollywood);

Camila Morrone (Mickey and the Bear);

Margaret Qualley (“Fosse/Verdon,” Once Upon a Time in Hollywood, Seberg);

Da’Vine Joy Randolph (“On Becoming a God in Central Florida”)

Be sure to also peek at our Instagram for some photos from the red carpet and a cute video of Maya Hawke and Kelvin Harrison Jr. sharing an adorable hug!