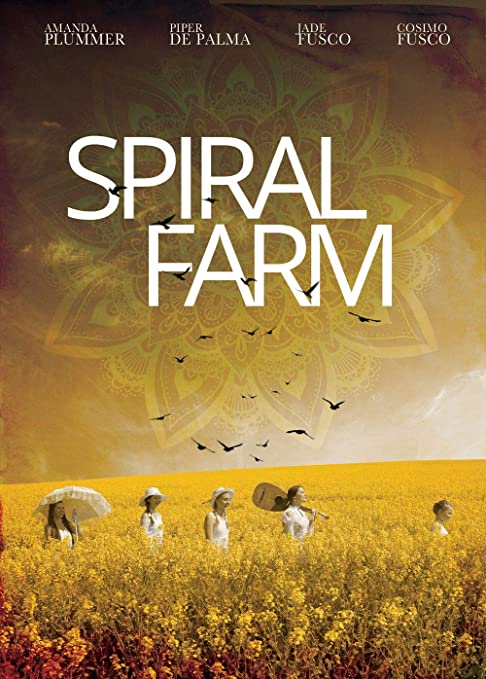 We were on the carpet for “Spiral Farm”, part of the Slam Dance Cinema Club and feature debut for Piper De Palma, daughter of Director Brian De Palma (Mission: Impossible, Predator). Check out our exclusive interviews with the cast and Producer below!

Film Synopsis: Up a dirt road, nestled in the hills of Southern California lies Spiral Farm, a vibrant and colorful intentional community inspired by the communes of the late 60’s. Its eclectic inhabitants look out for each other, as they work side by side on this completely self sustaining permaculture farm. 17 year-old Anahita (Piper De Palma), has lived on Spiral Farm for as long as she can remember and dreams of one day leaving the safety of Spiral and pursuing a career as a dancer. However, whenever she makes these plans she is always deterred by the thought of leaving Ocean (Landen Beattie), her eight year old nephew who she cares for and shares a deep bond with. Stifled by her responsibilities to her family and the commune, Anahita has developed what her mother (Amanda Plummer) calls a “bashfulness” when it comes to sexuality. When her mother’s old flame, Maurizio (Cosimo Fusco) arrives for an unexpected visit, he brings along his teenage son, Theo (Teo Halm). Anahita is immediately drawn to him, confused by her newfound feelings. When Theo discovers her passion for dance he encourages her to journey into the city for an audition. Away from the confines of the communes, Anahita discovers that although she lacks the technical skills to be a professional dancer, she may still be able to leave Spiral by going to college in the city changing the course of her life. But will Anahita, who has been so dedicated to others chose to live for herself?
Amanda Plummer and Jade Fusco:

Spiral Farm made its debut in February in select theaters!