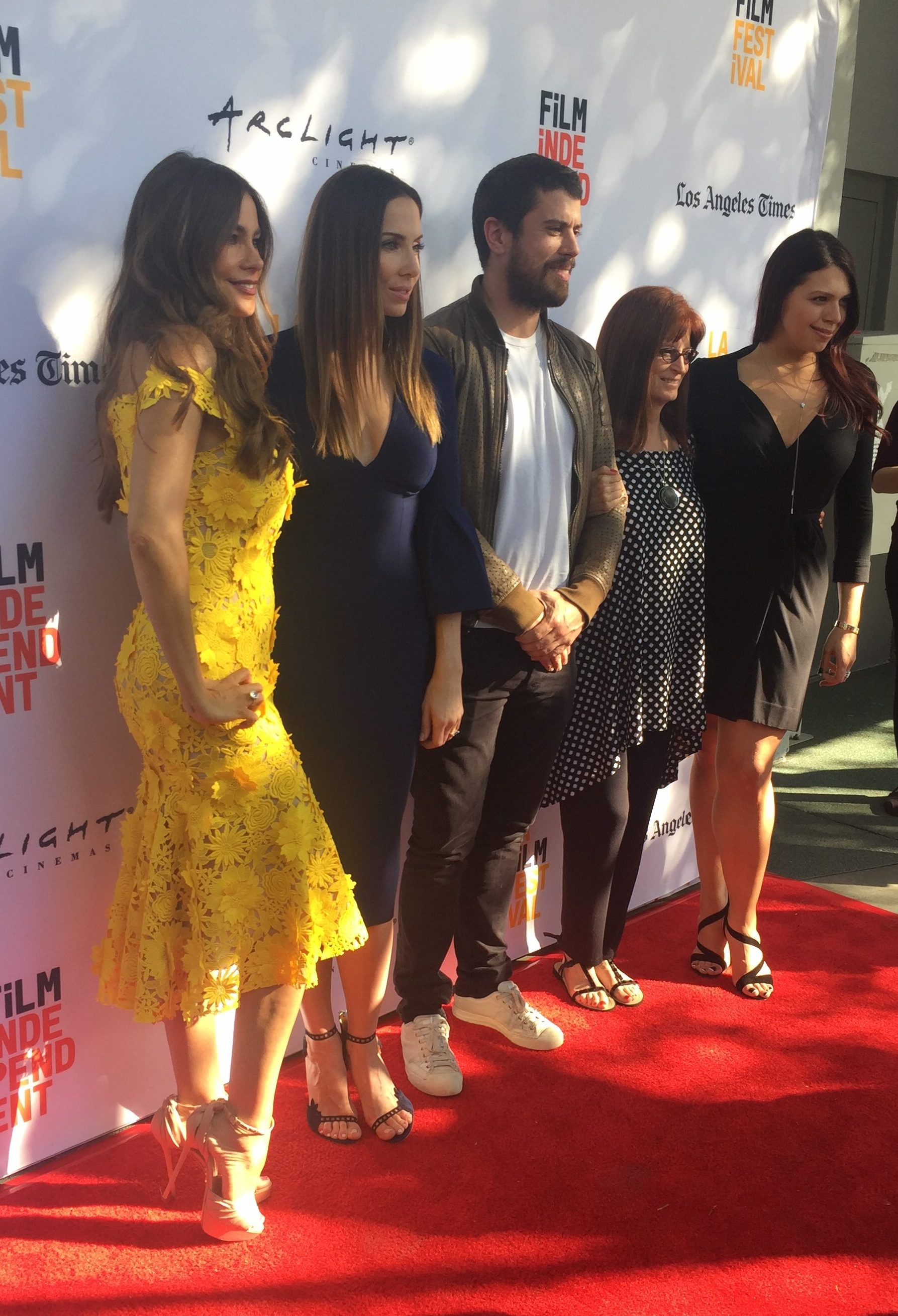 HNS was on the red carpet at the LA Film Festival this weekend where we chatted with the cast and creators of upcoming film The Female Brain. Check out our exclusive interviews below with Sofia Vergara, Whitney Cummings, Erika Olde and Louann Brizendine! The Female Brain has not yet announced an official release date, but stay tuned and we will announce when they do!