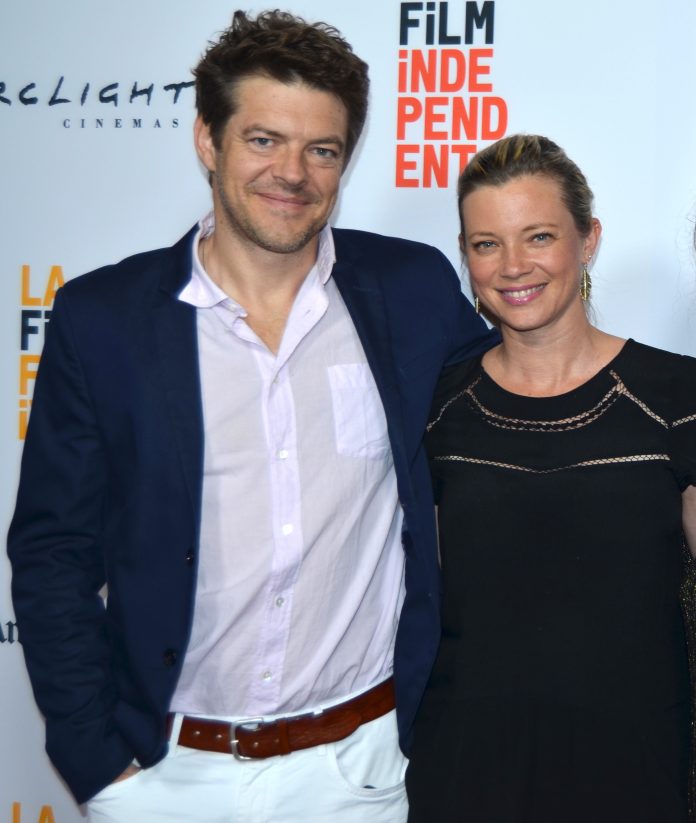 HNS attended the red carpet for the LA Film Festival premiere of ‘The Keeping Hours.’ Check out our exclusive photos from the cast and filmmakers below! 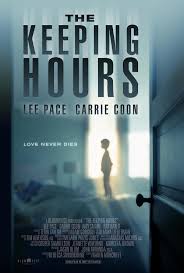 Mark and Elizabeth are a loving couple, doting on their son as they build a life and a home together. When tragedy strikes and he is killed in a car accident, grief and anger push them apart. Six years later, Elizabeth is remarried and is a successful author, and Mark’s compulsive hours as a corporate lawyer are interrupted by renters’ repair requests for the home he never finished fixing up for Elizabeth. After it is left vacant by the most recent tenant, Mark and Elizabeth discover the house may hold more than just memories.Director Karen Moncrieff thoughtfully conveys both intimacies and specters, with an artful emphasis on emotional connections. Grounded by the persuasive performances of stars Lee Pace and Carrie Coon, The Keeping Hours offers up a supernatural romance where the estranged lovers are haunted by more than just their shared histor