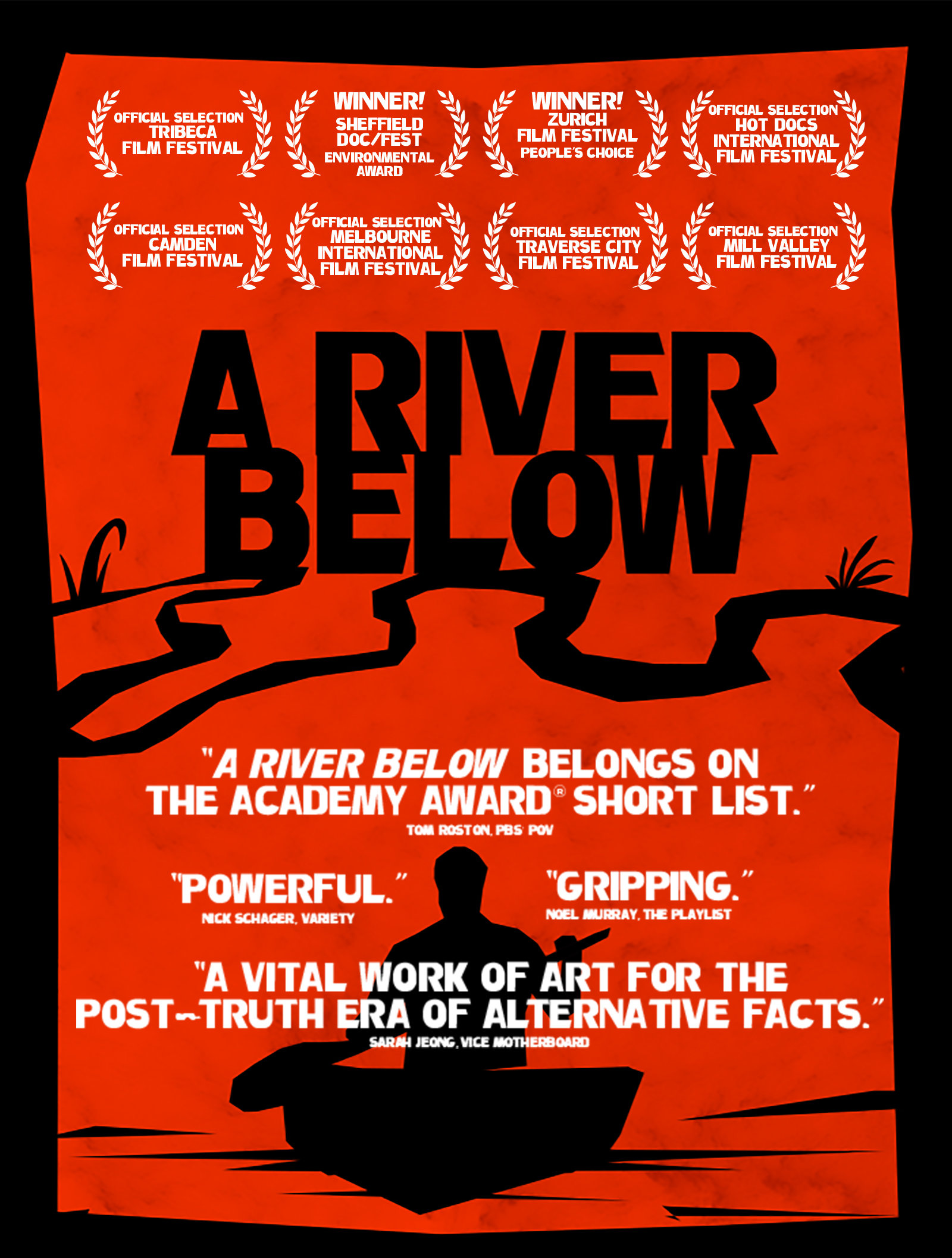 Check out our film review for documentary A River Below. Synopsis:
A documentary as dramatic, ambiguous, and multilayered as any fiction film, A RIVER BELOW examines the efforts of two conservationists in the Amazon to bring about change by using the national media, only to discover the consequences of their actions come with a high price.

A RIVER BELOW provides an eye-opening look at what happens when passion and opinion trump reason and morality. The crux of the story questions the truth in images, its manipulation to get the public’s attention and, ultimately, who pays the price for someone else’s passion for radical change.

A RIVER BELOW will open in theaters on November 3, 2017 before hitting digital nationwide later this year.

A River Below was an extremely well made documentary that looked at the complexities of a particular animal rights issue. This documentary was uniquely made in that it truly showcases all sides of the issue and tries its best to remain without bias despite the emotional nature of the issue. Most documentaries show one side of a story. They focus on their singular view of something that has happened and needs addressing. A River Below steers away from this structure and truly took a look at all sides. It would have been easy to tell the straightforward story of how these terrible people are killing the dolphins for their own personal gain (the dolphin carcass is used in attracting a particular kind of fish that is sold for a high profit.) And while this is repulsive and grossly unjust for the poor dolphins – and I agree wholeheartedly with the illegalization of this practice – we also need to look at who else is negatively impacted by this. That’s what sets this documentary apart. The filmmakers weren’t afraid to examine all sides. It becomes complicated. It isn’t a simple telling of one issue or one group of people but rather showed the complexities of success. The whole documentary was beautifully done, emotionally charged and sends a great message out there about finding solutions for injustices. It’s a great documentary that I would highly recommend for all to see!