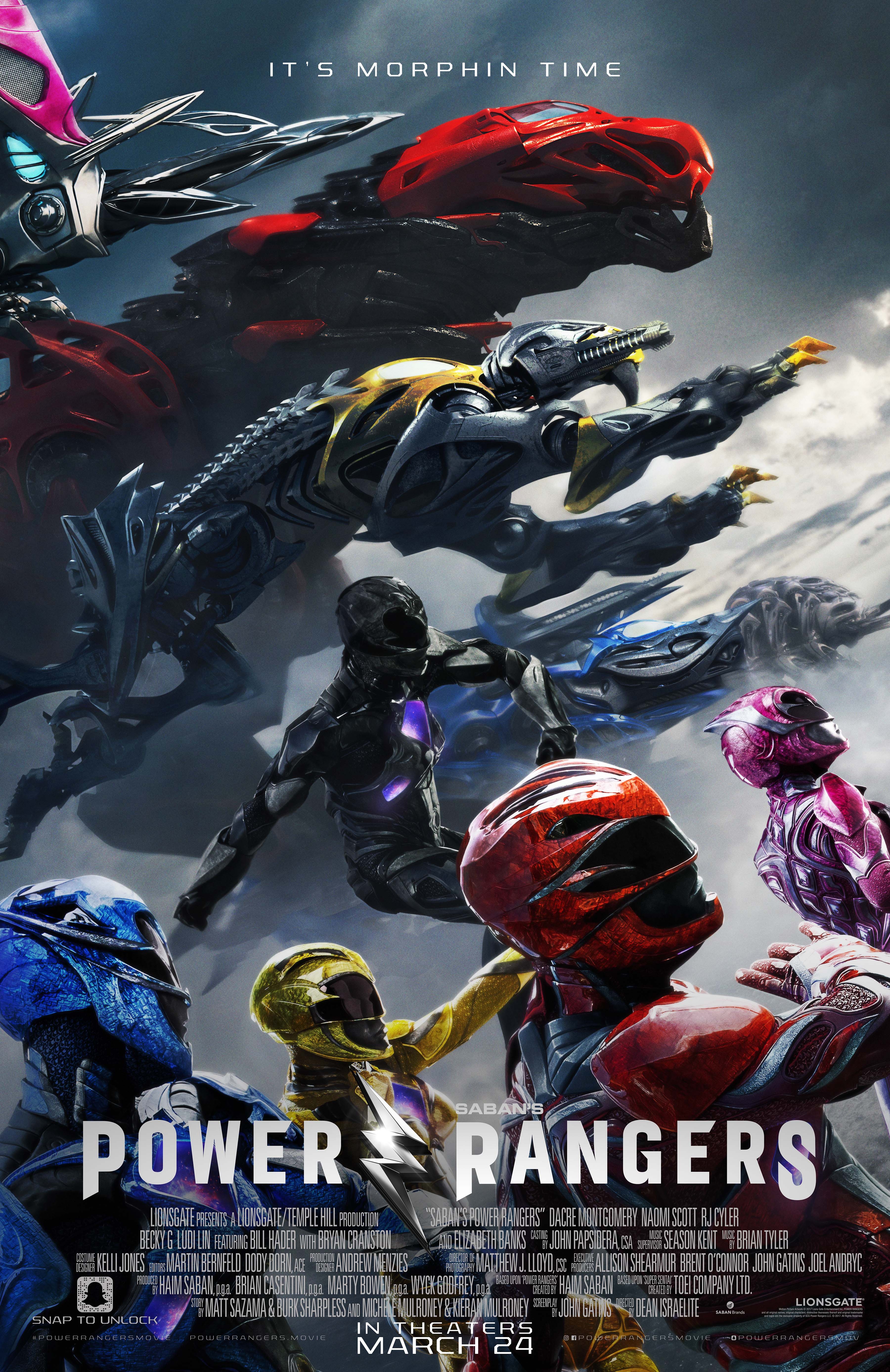 Check out our film review below for Power Rangers – which hits theaters nationwide today! SABAN’S POWER RANGERS follows five ordinary high school kids who must become something extraordinary when they learn that their small town of Angel Grove – and the world – is on the verge of being obliterated by an alien threat.  Chosen by destiny, our heroes quickly discover that they are the only ones who can save the planet. But to do so they will have to overcome their real-life issues and band together as the Power Rangers before it is too late.

Power Rangers was the reboot we’ve all been waiting for. The film brilliantly delivers the same nostalgic feeling audiences are looking for while also introducing the characters in a new way we haven’t seen before. For me, this film was all about the heart of the characters. The way the character development of each of the rangers unfolded throughout the film captivated me. It also demands to be said that for there to be a superhero character that’s on the autism spectrum as well as another that is LGBT, is pretty revolutionary. I think it’s incredible that there’s a power ranger that kids (and adults!) with mental/ developmental disabilities can look up to and feel empowered by. This power ranger was my favorite and was often the heart of the group, the one that had hope, and the one that kept the other rangers focused. I also loved that the film took a moment to explain – even if briefly – what being “on the spectrum” means. There was a really touching moment between him and another ranger where he explains that his brain just doesn’t work the same way as others. I thought it was a very appropriate way to include a little more depth into his struggles. We got to see a glimpse of each of the rangers family dynamics and what each of them are going through in their personal lives, and it left me wanting more. I hope if there are more Power Rangers to come (which the studio has certainly hinted at) that we get to see more of this. Each ranger has such a different and unique background, I’m ready for more!

There was a lot of lighthearted moments and humor sprinkled throughout the film, and it was done in a way that broke up tension or kept the movie fun. But I must warn you, and you won’t understand until you see the film, you’re going to want a doughnut after seeing the film. So fair warning. Powerful performances all-around (special shout-out to RJ Cyler!), humor, rich characters, action sequences… what more can you ask for? This is a film you don’t want to miss!