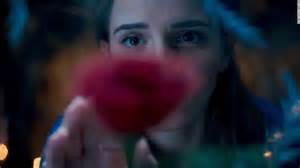 The first peek at Disney’s upcoming live-action “Beauty and the Beast” was released today. The retelling of the classic animated film stars Emma Watson, Dan Stevens, Luke Evans, Kevin Kline, Josh Gad, Ewan McGregor, Stanley Tucci, Ian McKellen and Emma Thompson. Together they will bring to life the characters fans around the world know so well and love so much.  The film was directed by Oscar-winning director, Bill Condon, and contains new songs by Alan Menken and Tim Rice.  It opens in US theaters on March 17, 2017.

Check out the trailer here: