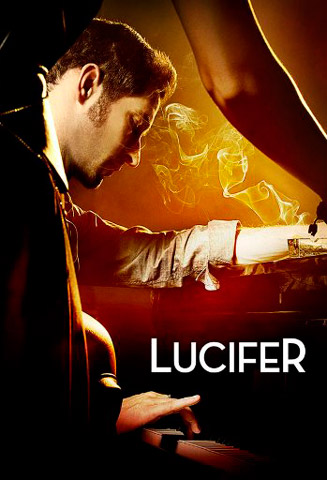 In what can be seen as a small victory for the #SaveLucifer campaign Fox have announced dates to air two episode that were already filmed for the now cancelled season 4. It has been a busy two weeks for Lucifer fans and their cast, Tom Ellis has been all over the Social Media keeping the campaign to save the show alive along with help from the rest of the cast. The two episodes will air back to back on May 28 at 8pm.

Here is a combined synopsis of the two episodes:

As Lucifer (Tom Ellis) and the team investigate the murder of a child psychiatrist, Ella (Aimee Garcia) thinks about a big childhood secret that she’s been hiding. Then, after Lucifer’s mom creates an alternate dimension, Lucifer now lives in a world where he not only has never met Chloe (Lauren German), but is granted the freedom of choice.

Will you be tuning in?