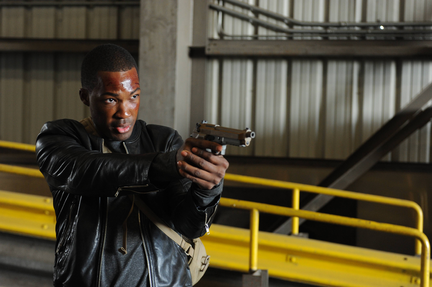 24: Legacy has been cancelled by Fox after one season but it looks like the format might not be finished.

The new take on the franchise that introduced Jack Bauer to the world that starred Corey Hawkins won’t be back next season, despite a strong Super Bowl start at 17.6 million viewers the 12 episode show fell to a final season 6.3 million viewers.

Fox don’t want to say goodbye to 24 though and are in talk with its producers on trying again with an anthology premise. This means that we would likely not see the main stars from 24: Legacy returning.