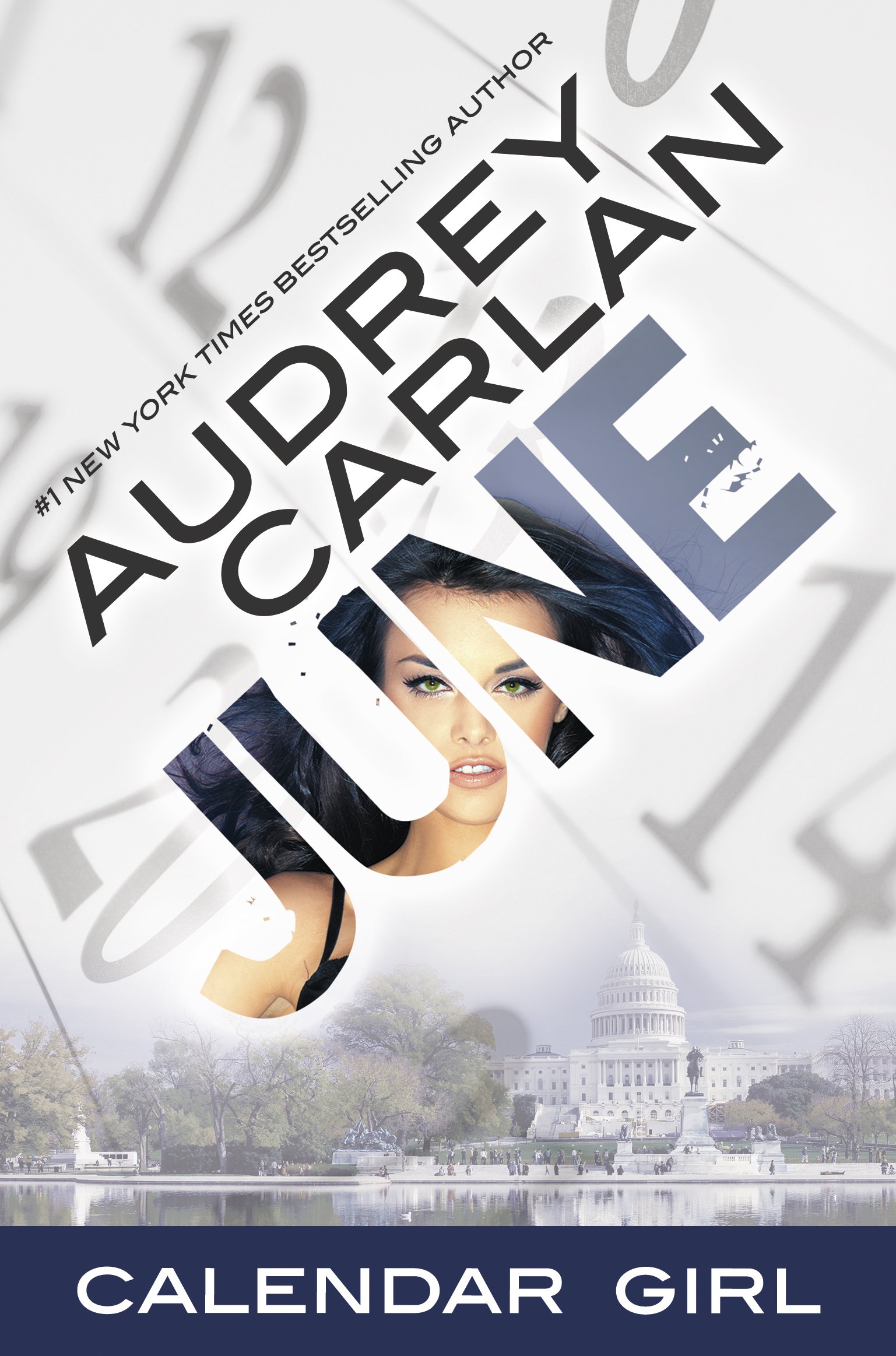 Deadline reports, the producer of CW’s Gossip Girl, Josh Schwartz and Stephanie Savage are adapting Calendar Girl series. Written by Audrey Carlan, this contemporary erotica has been optioned by ABC Studios. You can read the full scoop below:

A decade after adapting Cecily von Ziegesar Gossip Girl book series into the successful CW show, Josh Schwartz and Stephanie Savage are taking on the Calendar Girl book series. ABC Signature, ABC Studios’ cable division, has optioned Audrey Carlan’s steamy 12-book series for Schwartz and Savage’s studio-based Fake Empire to develop for television.
Launched last year by Waterhouse Press, Calendar Girl — tipped by USA Today as “the next Fifty Shades” — follows lead character Mia Saunders, who becomes a high-priced adult escort in order to pay off the gambling debts of her father. Each of the 12 books takes place in a different city with a new client during a different month of the year.

Waterhouse Press launched the book series in e-format, with 2 million units sold, 1.7 million since January 1, 2016 alone. It is also available in a hard-copy format.

In addition to Gossip Girl, which she developed with Schwartz, Savage also adapted the bestselling Astronaut Wives Club by author Lily Koppel as an event series for ABC.

On the feature side, through their overall deal with Universal Pictures, Schwartz and Savage are adapting and producing Monster High, based on Mattel’s billion dollar franchise. They are repped by WME.