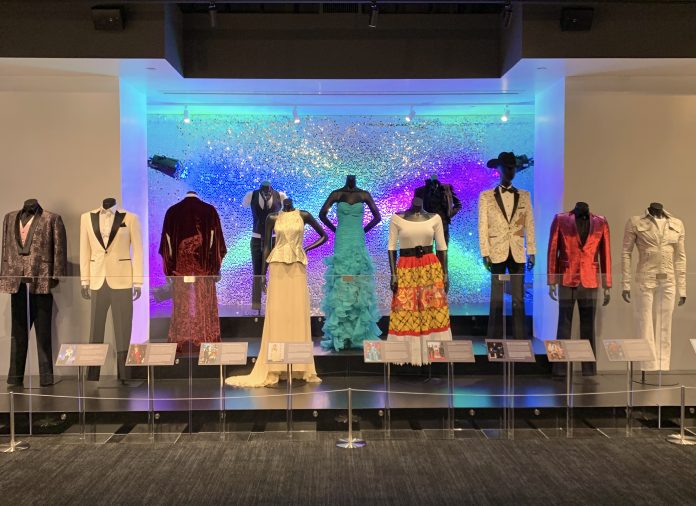 We attended the launch party for the new Latin Music Gallery at the GRAMMY Museum, where we got to see all the new exhibits there, as well as explore the rest of this iconic museum celebrating all things music. 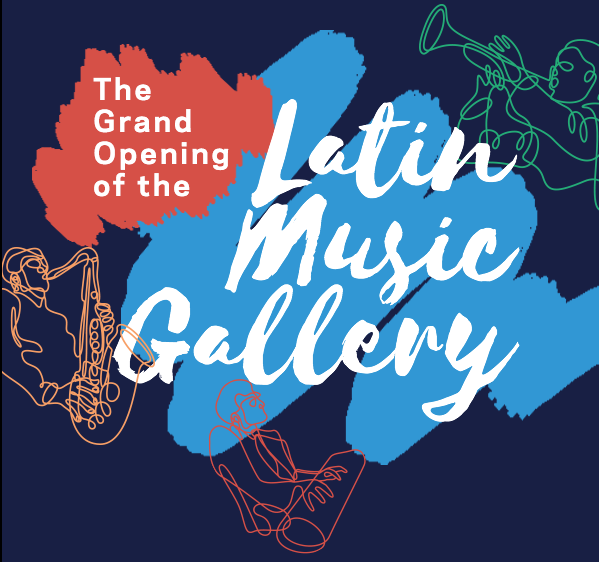 The newly renovated third floor also includes a refreshed On The Red Carpet exhibit, presented by Delta, including GRAMMY Awards look from Alicia Keys, BTS, Michelle Obama, Nipsey Hussle, Rihanna, and more. The Mono To Surround interactive will be upgraded to a Mono To Immersive experience and the interactive GRAMMY and Latin GRAMMY timeline will now have user controlled capabilities.

Here are some exclusive photos HNS took at the event.

If you are a music lover (and who isn’t?!), this is a museum that is a must-see. You can now go visit and see all of the items on display yourself at the GRAMMY Museum in downtown LA located at 800 W. Olympic Blvd, Los Angeles, CA 90015!