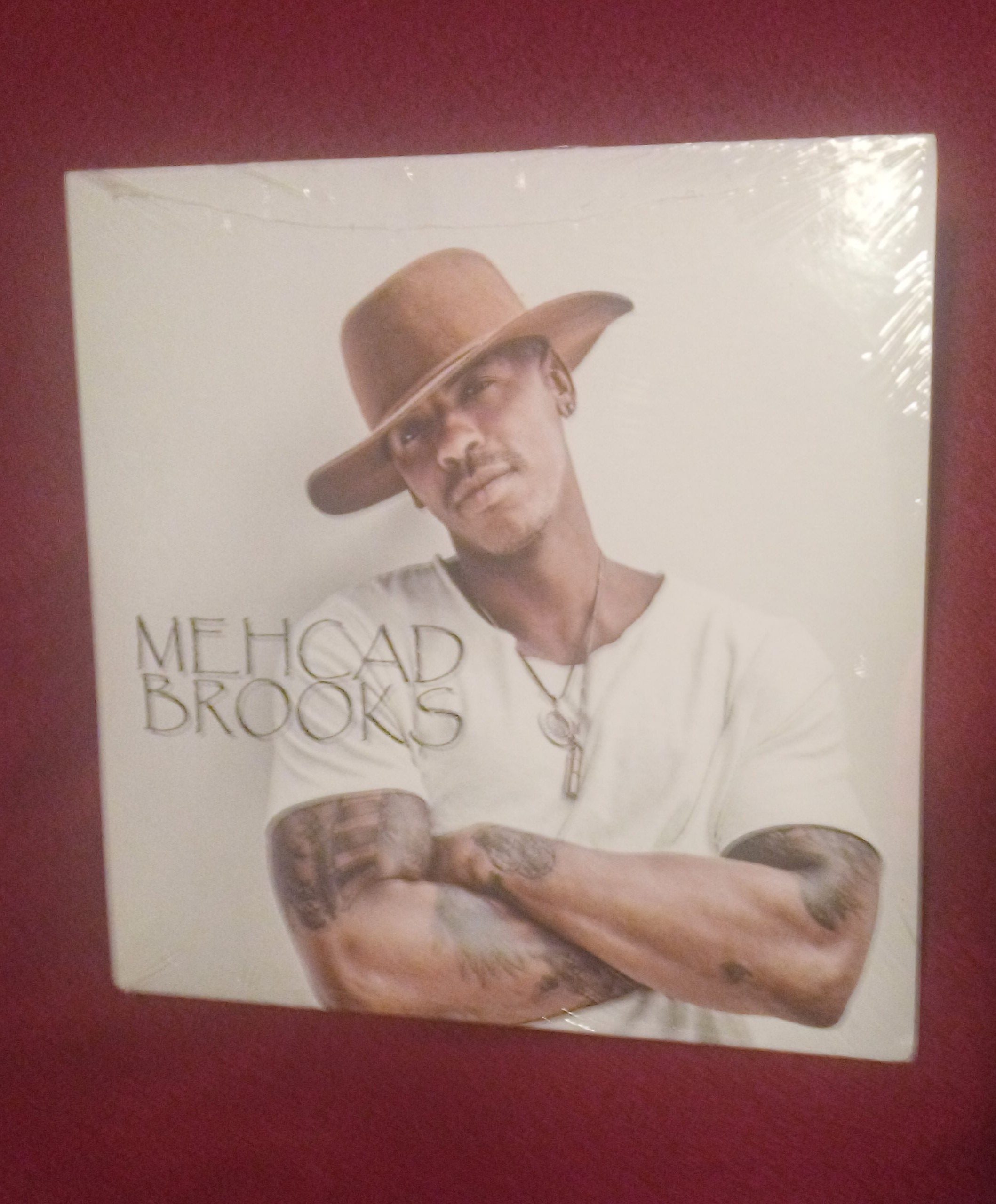 Hollywood News Source was lucky enough to talk to Mehcad Brooks (Supergirl) while he was meeting and greeting fans at Heroes and Villains Fan Fest London.

We are very thankful to Mehcad and his management for allowing us a little time during a very busy 48 hours in London. As well as posing for selfies, signing authographs and photoshoots Brooks along with fellow Supergirl actors Tyler Hoechlin (Teen Wolf) and Italia Ricci (Designated Survivor) took part in a panel all about the CW show. Stay tuned for video from that event coming in the coming days.

Here is the interview transcript.

HNS: How has it been going so far here at Heroes and Villains Fan Fest London?

It has been going pretty well other than a crazy bout with hiccups that I seem to be losing and a lot of jet lag but I’m good.

HNS: Can you tell us about when you first learned that James would be taking on the mantle of Guardian in the show?

After the first season and right before the second Andrew, our old showrunner told me. I was so excited, I was one of those kids who jumped off the couch trying to be Superman

HNS: Do you miss working closely with Jeremy Jordan after the second season where James and Winn spent a lot of time together/

Yeah I do, he’s one of my best friends in the world and a talented actor. His presence is missed.
HNS: Can you tell us about what inspires you to make music as well as a little bit about your music for fans who might be new to it?

There is a whole interview I’ve done coming out, it is a very long story. It has to do with a near death experience I had and a coma I went into. Coming out of both of those events you realise how fragile life is and that you have to do what you are supposed to do. If you get to your deathbed without doing that you’ll only have regrets. You can listen to Mehcad Brooks music here 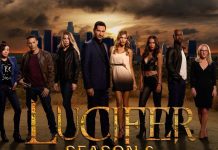