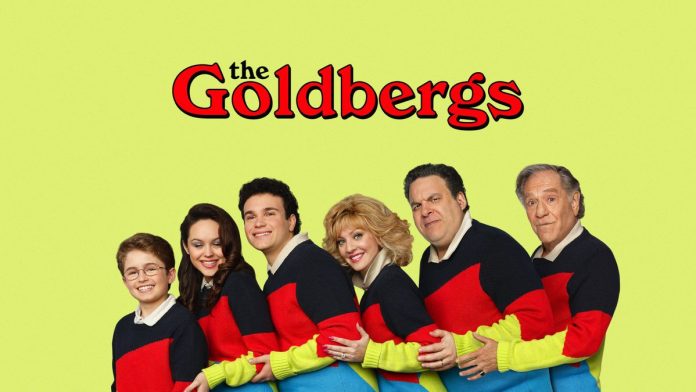 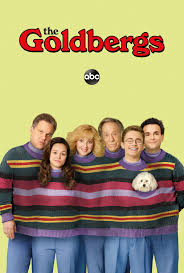 Several members of the cast sat down with Entertainment Weekly’s Gerrad Hall to screen this week’s episode and share memories from previous seasons.

“…The only thing we ever really had to really bail on that we had a full script [for] written was ‘Thriller’…” Doug Robinson explained after our screening of this week’s “Animal House” themed episode. The show is known for its tribute episodes- pulling off some of the best ones on television. He admitted that the only other time writers had to abandon an idea at the last minute was for the first episode of ‘Schooled’. Robinson revealed the pilot was built around R Kelly’s ‘I Believe I Can Fly’, but had to be changed the night before the shoot due to the revealing documentary release the same night, “Surviving R Kelly”.

The cast also shared favorite costumes from the show, including previous Halloween episodes. Sean Giambrone discussed some his favorites, including season two’s Voltron costume. When discussing this season’s outfit, the actor said “…the one I get to wear is the ‘Bettlejuice’ outfit. It’s not like the regular Beetlejuice, it’s like the full on double hammer spinney thing. I swear it’s bigger than the movie one, but it’s pretty fun to wear.” Doug Robinson confirmed that this year’s Halloween episode will be a ‘Rocky Horror’ tribute, with Geoff dressed as ‘Riff Raff’. “I look terrible” actor Sam Lerner noted.

Reflecting on the current season and how different the writing feels, Hayley Orrantia stated “….I’ve always loved the scripts on this show. For some reason I feel like this season [is] even funnier than ever and I don’t know, it’s a lot of fun and with my character already going to college in this show before, I’m thinking ‘how are we going to do this again and make it new?’ but having Troy…Barry go to college with Erica is definitely a completely other dynamic and then having Geoff unsure of what he’s doing every day and just, you know, trying to find a hobby… I think they found a great way of…making it feel brand new even though we’ve kind of touched on the college thing before. The writers are just amazing on this show!”

When asked about shooting with stars such as Kirstie Alley, John Ratzenberger, and Rhea Perlman, Sam Lerner teased another famous actor he shot with for an upcoming episode- Judd Hirsch. “…It’s really, really cool. I mean I’ve said it before, I’m just grateful to be here. Just happy to be in the presence of these people.”

See our interviews from the red carpet below!