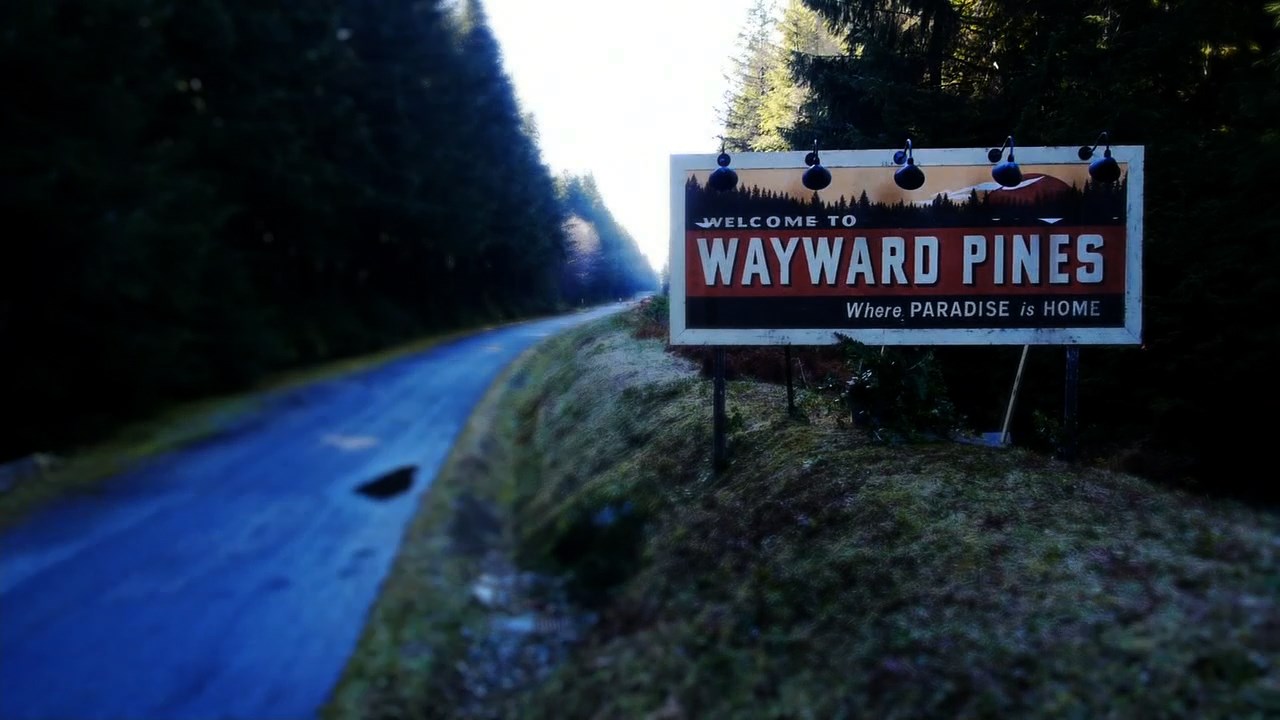 Deadline reports, Wayward Pines are adding former Hannibal star, Kacey Rohl and Homeland’s Nimrat Kaur to its cast. Based on Blake Crouch’s best selling series of the same title, Wayward Pines season 2 are set to comeback on summer of 2016. You can read the full press release below:

Based on the world created by author Blake Crouch in his bestselling series of books, the 10-episode second season of Wayward Pines will pick up where Season 1 left off, with the town’s residents battling the iron-fisted rule of the First Generation. Dr. Theo Yedlin (Patric) — a new resident of Wayward Pines – awakens from suspended animation and finds himself in the middle of this rebellion, as he tries to understand what Wayward Pines really is and help preserve the endangered human race.