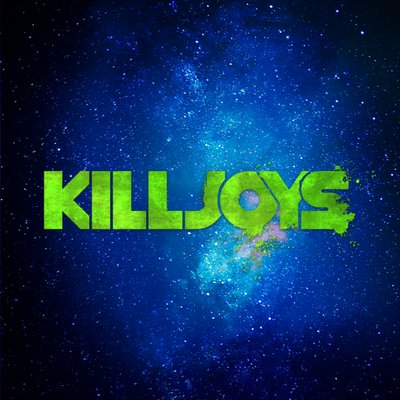 Syfy has decided to give the nod to Sci-Fi show Killjoys with a 2 season renewal allowing the show to to plan an ultimate finale. The show received the nod on the same night as its season 3 finale aired which comes as a massive endorsement to showrunner and executive producer Michelle Lovretta.

“Helmed by Lovretta and driven by superb storytelling, we are excited to bring ‘Killjoys’ back for two final seasons,” said Bill McGoldrick, executive vice president of scripted development for NBCUniversal Cable. “Tonight’s game-changing season finale sets the tone for the final chapters of our bounty hunter’s space adventures and we cannot wait for our talented cast and crew to bring to life what is sure to be an epic journey that will leave our passionate fans on the edge of their seats.”

Killjoys chronicles the adventures of Dutch (Hannah John-Kamen), and brothers Johnny Jaqobis (Aaron Ashmore) and D’avin Jaqobis (Luke Macfarlane) as they roam the Quad, a  strife-torn corner of the galaxy. This season, their careers as space bounty hunters were frequently put on hold as they fought the powerfully enhanced Hullen, a serious threat to the Quad and beyond. The key Hullen forces were led by Aneela, a calculating warrior with whom Dutch has a special connection (John-Kamen plays both Dutch and Aneela).