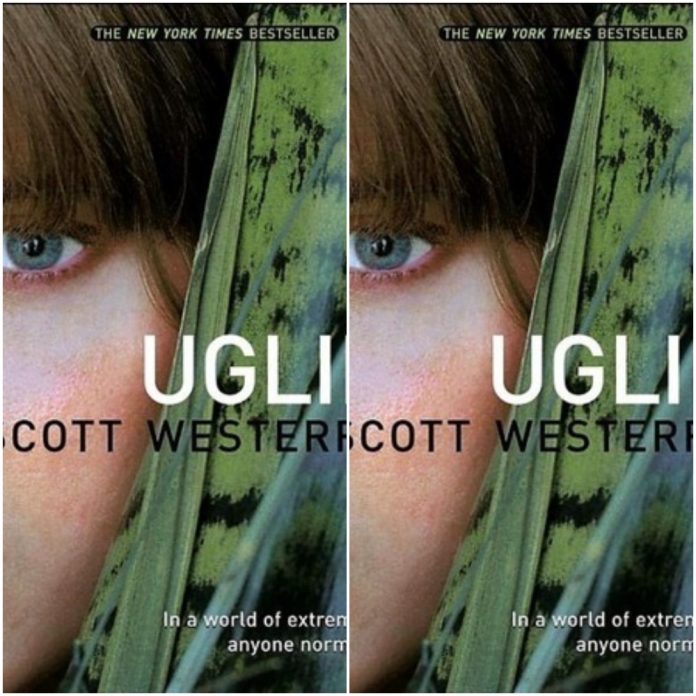 The Kissing Booth actress Joey King is collaborating with Netflix to produce the dystopian YA series Uglies by Scott Westerfeld.

King is attached to star in the adaptation with Krista Vernoff writing the script. Jamie King and Westerfield will executive produce along with King.

You can read the premise of the film below:

The story is set in a world in which a compulsory operation at 16 wipes out physical differences and makes everyone pretty by conforming to an ideal standard of beauty. Sources say King long has been a fan of the series and was aggressive in pursuing the lead role once Netflix acquired rights to the novel.

Uglies was originally published in 2005 by Simon Pulse.