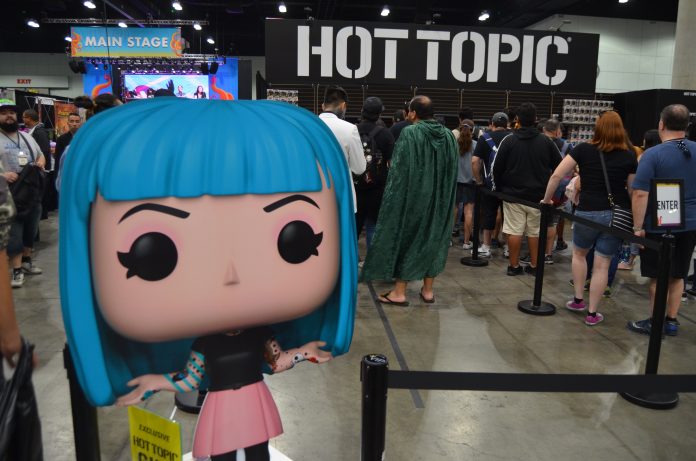 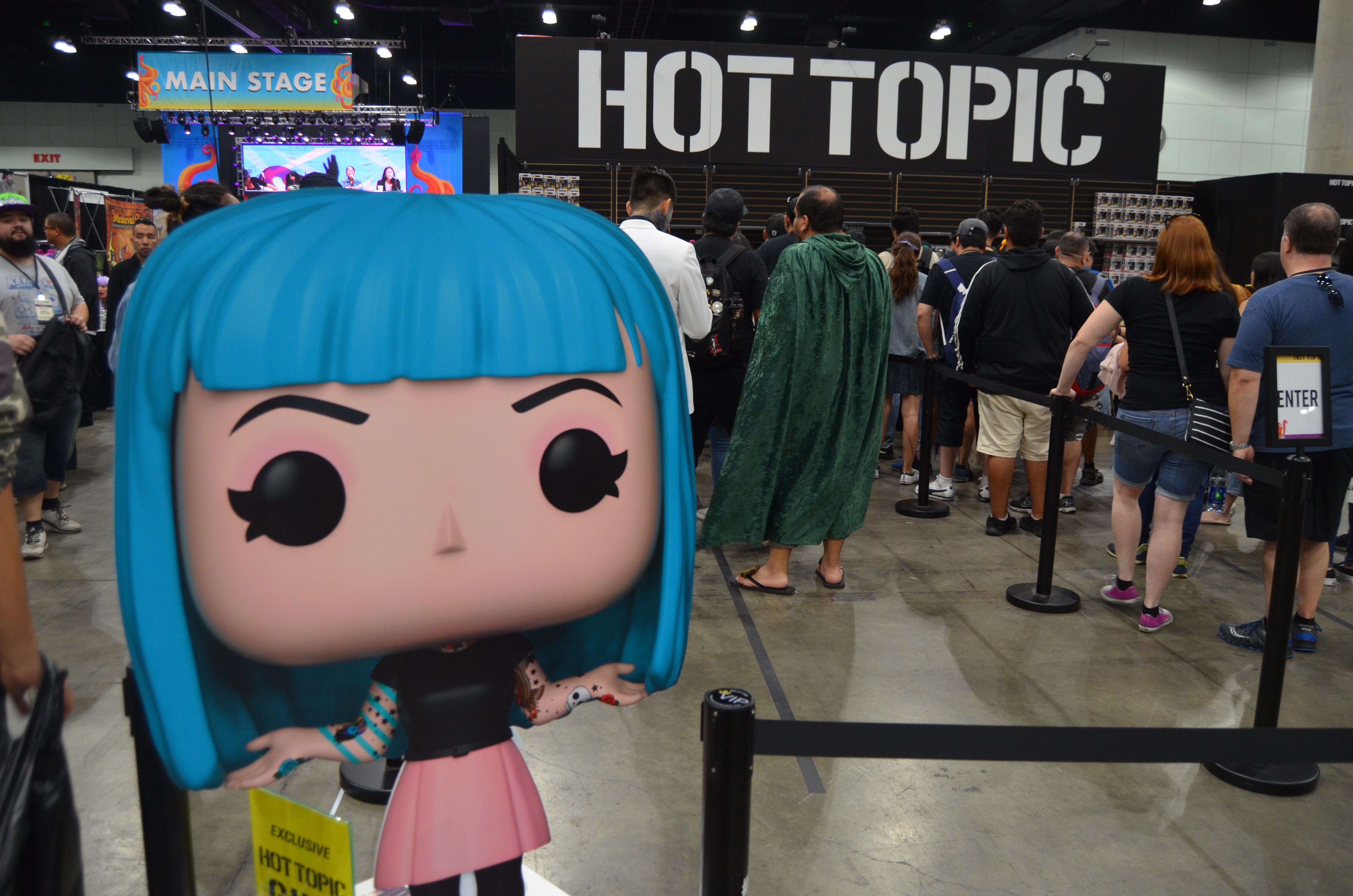 We hit the exhibit floor at LA Comic Con recently where we saw panels of our favorite TV actors, scoured the booths featuring all of our favorite things and were treated to a sneak peak of upcoming show “Prospect.”

We attended the panel for Marvel’s the Runaways where the cast reflected back on their epic first season, teased what’s to come for Season 2, and gave advice to teenagers. Here are some exclusive photos from that panel. Be sure to also check out our Instagram for some video snippets from the panel!

The 100 was also represented with cast members Isaiah Washington and Rhiannon Fish present to talk to the audience about the show and their characters. Here are some exclusive photos from that panel.

Agents of S.H.I.E.L.D. fans were happy with the (very hilarious) panel with actors Brett Dalton & Mallory Jansen. Brett tried his best to get Mallory to sing but sadly it didn’t happen. He did however, try to recite some poetry that was in a different language. Emphasis on the word try. It was adorable watching the two banter and their easy friendship. Exclusive photos from this panel are below!

Katie Cassidy also gave a brief panel for the fans and talked about her iconic roles. Fans of Black Siren and Black Canary alike – and all her other several roles – were happy with this panel as she covered it all. Below are some exclusive photos from her time on the stage.

One of my favorite things about any Comic Con is the brand news shows/films/books/etc that you get to hear about. As a fan, having bragging rights of being the FIRST to see or hear of something is always ideal. And doubly so, the producers get to test the waters of what they’re putting out there. One of our favorite new films we heard about at LA Comic Con this year is “Prospect.” This is the first feature film distributed by Gunpowder & Sky’s sci-fi label DUST. PROSPECT from Gunpowder & Sky’s sci-fi label DUST, hits theaters in LA and NY THIS Friday, November 2nd, and lands nationwide on November 9th. Here’s a clip of the film we were treated to at the convention.

Comic Cons aren’t cons without the great finds on the exhibit floor. Here are some of our favorite things we saw at this convention.