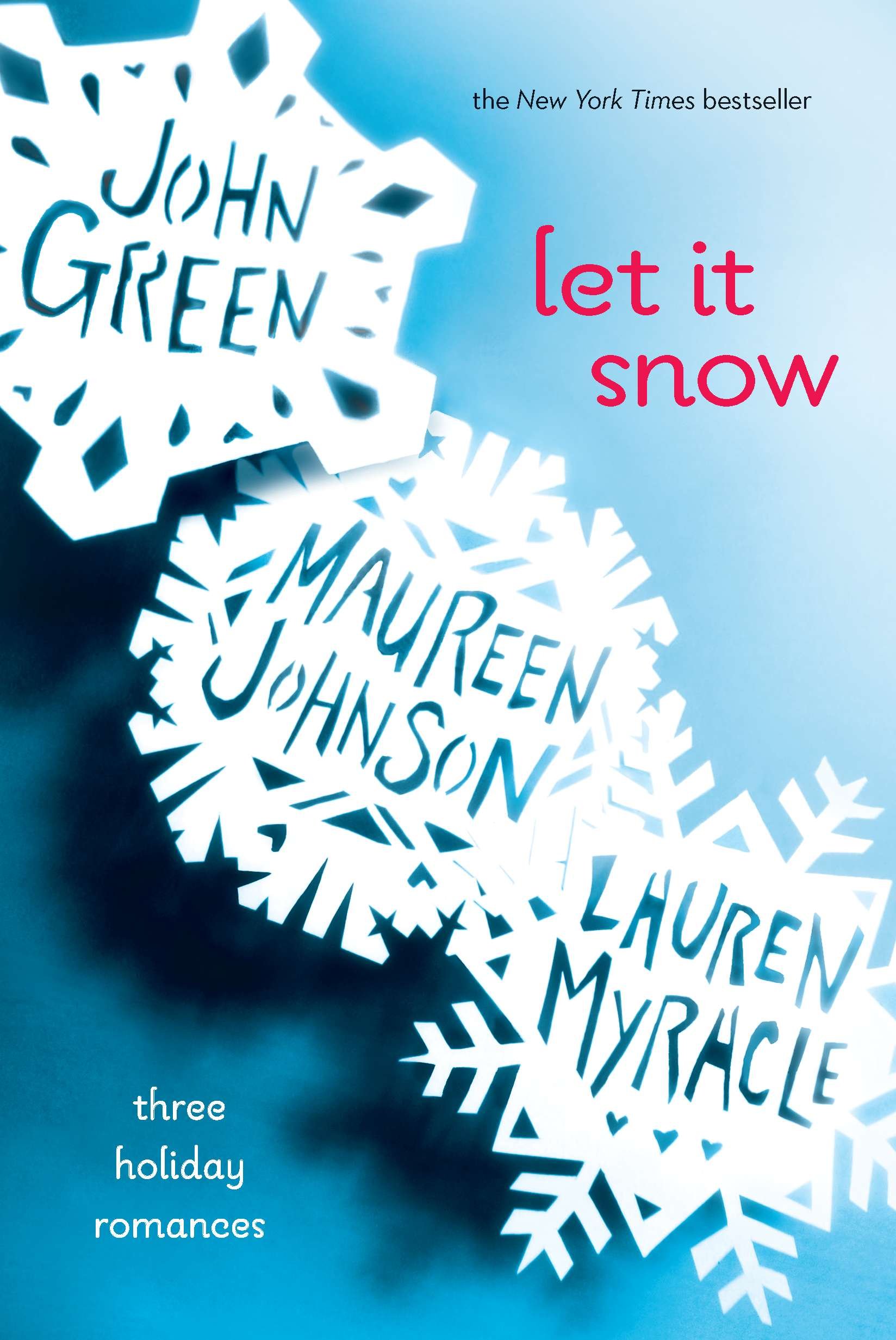 Variety reports, Luke Snellin is set to direct ‘Let it Snow’ film adaptation by John Green, Maureen Johnson and Lauren Myracle. You can read the full news below:

Universal landed the rights to the anthology series in 2014 following the success of Green’s “The Fault in Our Stars,” which was a huge hit for Fox 2000. Fox released “Paper Towns” last summer to moderate returns, and Paramount is currently developing “Looking for Alaska” — both of which are Green properties.

Weaving together three unexpected romances that take place over the course of one Christmas Eve, “Let It Snow” is written by Green, Johnson (“13 Little Blue Envelopes”) and Myracle (“Internet Girls”).

“The Fault in Our Stars” screenwriters Scott Neustadter and Michael Weber revised the screenplay, originally written by Kay Cannon.