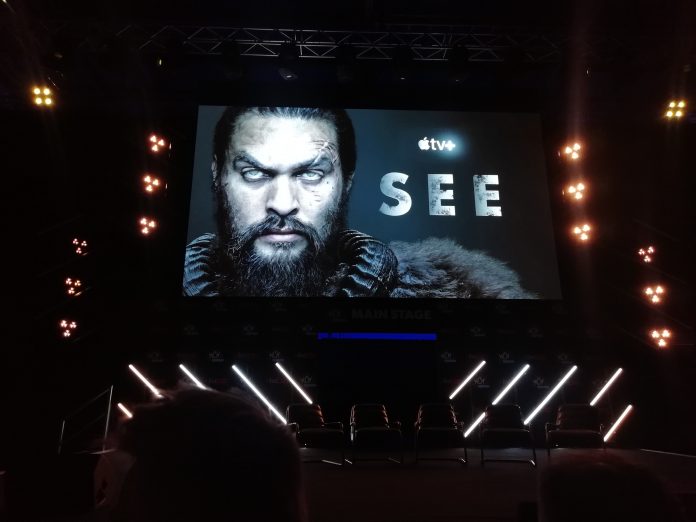 We were lucky enough to be in the audience for the UK Premiere of Apple’s See starring Alfre Woodard and Jason Momoa. 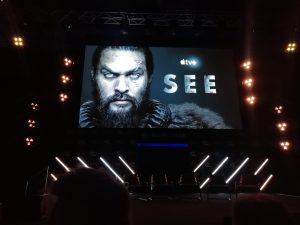 See takes place in the distant future, after a deadly virus decimated humankind. Those who survived emerged blind. Jason Momoa (Aquaman) stars as Baba Voss — the father of twins born centuries later with the mythic ability to see — who must protect his tribe against a powerful yet desperate queen who wants the twins destroyed. Alfre Woodard (The Lion King) stars as Paris, Baba Voss’s spiritual leader.

Check out the video of the panel below.

You’ll have to wait for the official launch of AppleTV+ coming to 100 countries and regions on November 1, 2019. It will be available on the Apple TV app on iPhone, iPad, Apple TV, iPod touch, Mac and other platforms, including online at  tv.apple.com, for just £4.99 per month with a seven-day free trial.