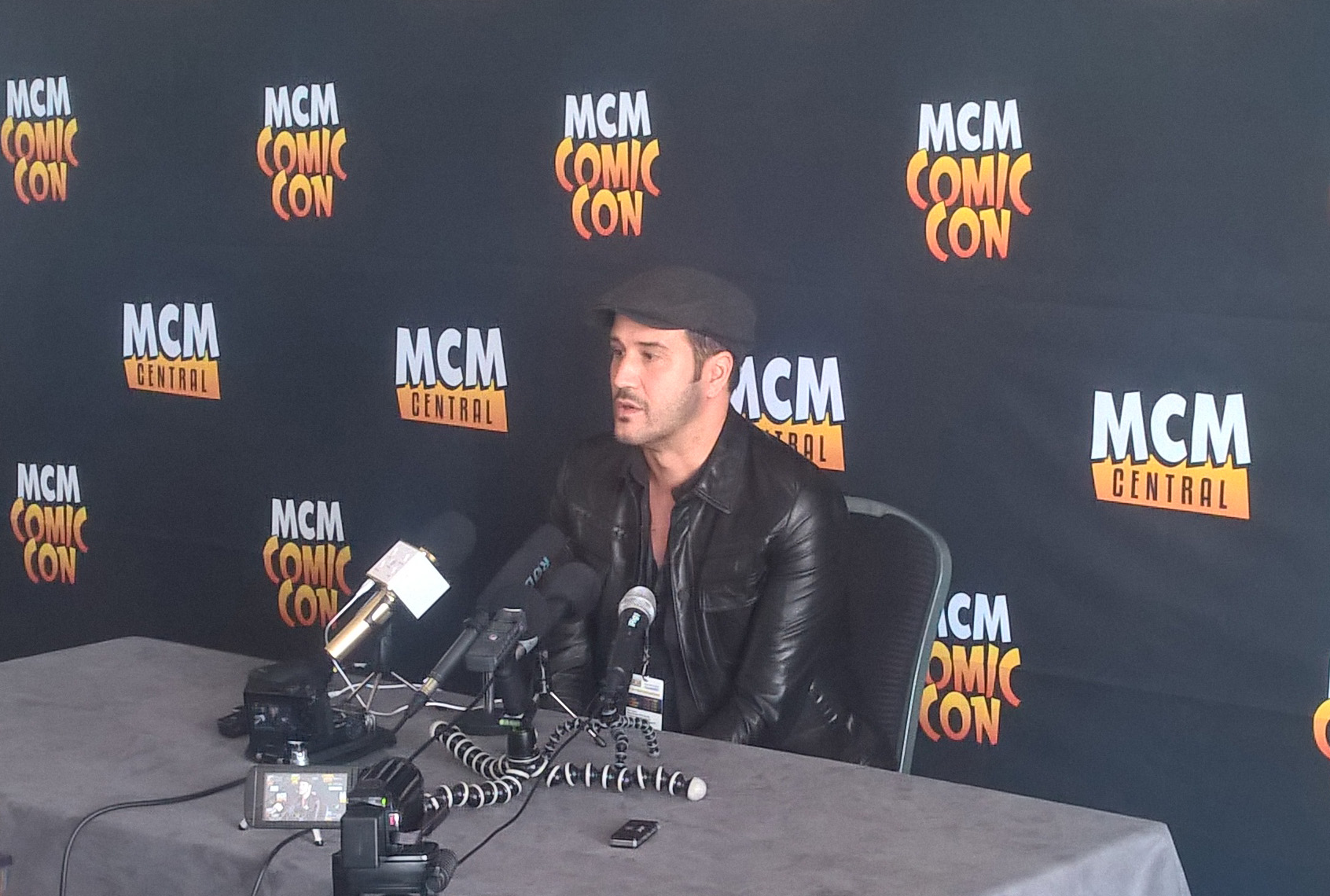 Hollywood News Source was lucky enough to get to attend a press panel interview with Stefan Kapicic best known as the X-Man Colossus who appeared in Deadpool. The actor shared his love of comics and how appearing in a major blockbuster has affected his life and career. Kapicic was in London this past weekend meeting, greeting, autographing and appearing at panels in front of the thousands of fans who headed to the Excel Centre to attend London MCM Comic Con.

Check out our footage of the press panel below, make sure you watch until the end for a very special message from Colossus.