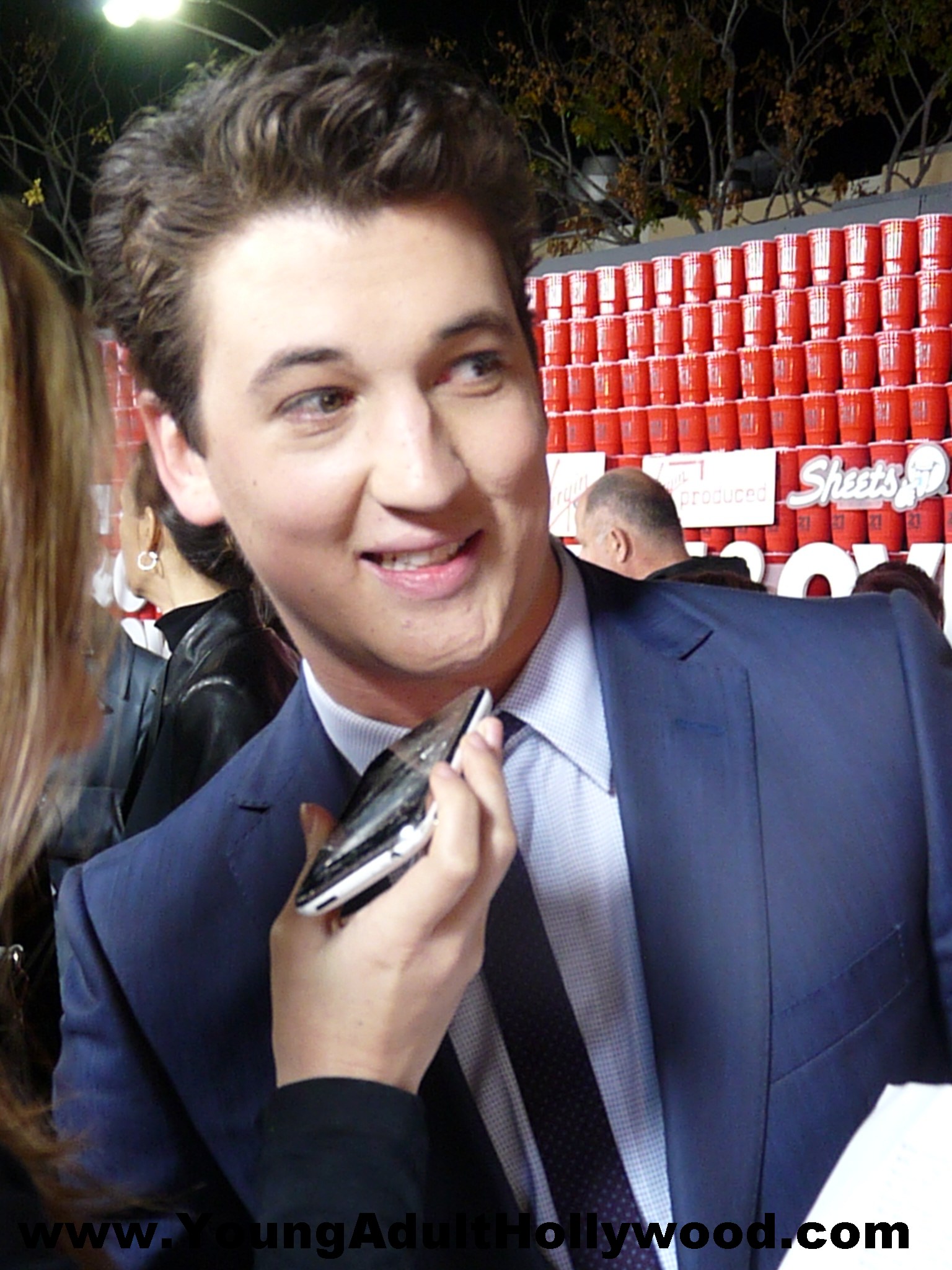 Miles Teller is set to star in Boxing drama Bleed For This. Bleed For This tells the story of Vinny “The Pazmanian Devil” Pazienza, a local Rhode Island boxer who shot to stardom after winning two world title fights but was told he might never walk again after a near-fatal car accident left him with a severed spine.

Bleed For This receives a limited release from November 4th with a nationwide release on November 23rd 2016.