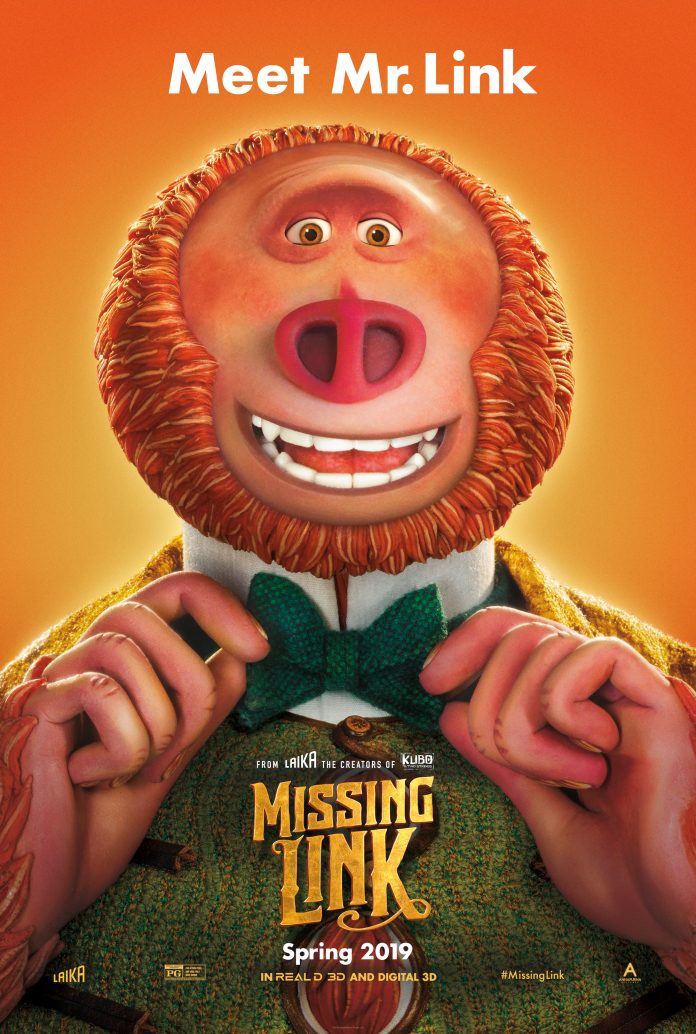 “Missing Link” produced by Laika studios, is the newest in their line of acclaimed animated features such as ‘Coraline’ and ‘Kubo and the Two Strings’. The film starts Hugh Jackman, Zoe Saldana, and Zach Galifianakis. We sat down with the Producers of the film at this year’s 2019 WonderCon! The team took us through animation process, breaking down the structures of the model and even showing us the design (and skeleton) for the main character Susan (voiced by Zach Galifianakis).

We sat down with Writer/Director Chris Butler, Production Designer Nelson Lowry; Head of Production Arianne Sutner, and Puppet Fabrication Supervisor John Craney. Here’s what we learned from the chat: 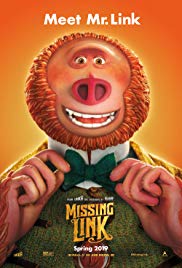 ‘Missing Link’ storyline: The charismatic Sir Lionel Frost considers himself to be the world’s foremost investigator of myths and monsters. The trouble is none of his small-minded high-society peers seems to recognize this. Sir Lionel’s last chance for acceptance by the adventuring elite rests on traveling to America’s Pacific Northwest to prove the existence of a legendary creature. A living remnant of Man’s primitive ancestry. The Missing Link.

Check out the trailer: