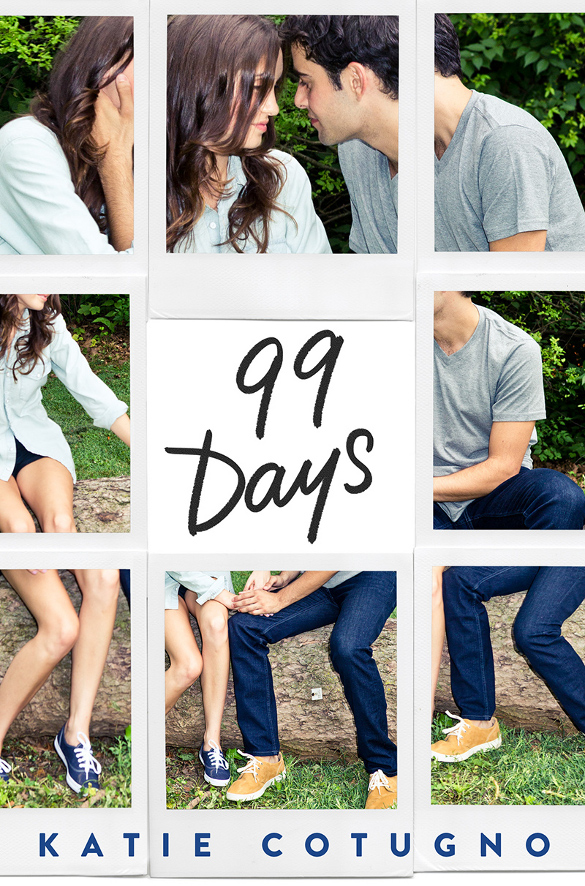 According to Deadline, MTV is currently developing the YA novel ’99 Days’ by Katie Cotugno. You can see the full details below:

MTV has put in development 99 Days, a half-hour single camera comedy based on the New York Times bestselling book by Katie Cotugno, from Lila Feinberg, Alloy Entertainment (Gossip Girl) and Warner Horizon TV.
The book centers on Molly Barlow, who’s facing one long, hot summer – 99 days — with the boy whose heart she broke and the boy she broke it for … his brother.

Feinberg is writing the series adaptation and serves as supervising producer. Alloy’s Leslie Morgenstein and Gina Girolamo are executive producers.

Feinberg is a New York playwright who recently moved to Los Angeles. She is currently writing the semi-autobiographical drama Pulse for Legendary TV, based on her award-winning play Vertebrae. Other TV projects in development include an adaptation of her play Blood Moon with novelist Jonathan Tropper. She also has Songbird in development as a feature with Anthony Bregman (Likely Story) and Robert D. Siegel (The Wrestler). Feinberg is repped by UTA and Anonymous Content.