In our increasingly digital world, it can be easy to forget just how much natural wonder is still out there – something Our Planet, the eight-part documentary series narrated by Sir David Attenborough that hit Netflix in April, aims to remedy. But that’s not the series’ only mission. Our Planet explores the unique wonders of the natural world – the ones that remain, anyway – while driving home the very real effects of climate change and how little time is left to make a change in order to prevent further losses. It’s Planet Earth with a mission (and is in fact made by some of the same people) – and it sure is effective.

HNS attended Netflix’s FYSEE event for the series this week, where we were treated to a screening of one of the episodes and a fascinating conversation with series producers Alastair Fothergill & Keith Scholey, producer and director Sophie Lanfear, and cinematographer Matt Aeberhard.

The episode screened – “One Planet” – explored some truly stunning landscapes and creatures, from flamingos in a salt pan turned into islands from rare rain to wolves hunting caribou in a snow-covered forest. A particularly impactful segment revealed millions of seabirds hunting a massive school of fish from above, while a large pod of dolphins joined the feeding frenzy from below. This collision of species from different habitats was incredible to watch.

But Our Planet doesn’t stop by just showing cool things in nature. The episode wrapped up by showing the changes happening to glaciers and sea ice, which are melting at faster rates than ever before – something that can cause the current that allows that feeding frenzy of birds, fish, and dolphins to end. Even in this opening installment, the series effectively illustrates how various ecosystems and environmental elements around the globe are interconnected – and how devastating the losses could and will be if action to combat climate change is not taken.

The filmmakers spoke passionately about how this type of change is needed ASAP during their conversation. While they shared that they have hope for the future, they were adamant that the time for action is now, and that it’s a narrow window. (If you are reading this and/or watching the series and want to know how you can make a difference, Our Planet has also partnered with the World Wildlife Foundation to share some fantastic resources on their website.)

The conversation also revealed some of the truly unbelievable filming conditions the filmmakers endured while shooting this series. A behind the scenes clip showed cinematographer Matt Aeberhard trekking through waist-high swamps and avoiding widespread roots (i.e. major trip hazards) in the hot, humid Sumatran rainforest while aiming to get a clean shot of a mother and baby orangutan in the trees above. Aeberhard shared that the setup to shot ratio – that is, usable footage for every time he and the crew scrambled through this unforgiving terrain to set up their gear – was about 25:1. Despite suffering a severe allergic reaction to some of the plants on his legs, Aeberhard and the crew’s work paid off with a gorgeous segment on the orangutans (including the baby!) that we also got to watch.

The rainforest isn’t the only harsh environment the Our Planet filmmakers braved either. From sea ice (not attached to any land) to jungles and snowy forests, they traveled to the ends of the earth and brought back some fantastic stories – and an impactful call to action. Attenborough’s narration is interesting and often funny, as are the animal antics (even with some of the stories proving more emotional – don’t even talk to me about the baby flamingos). With an estimated 10 days in the field for every MINUTE of footage, Our Planet is a beyond impressive undertaking. It’s a stunning series with an important message, and one that I can’t wait to watch in full.

Our Planet is available to watch now on Netflix. 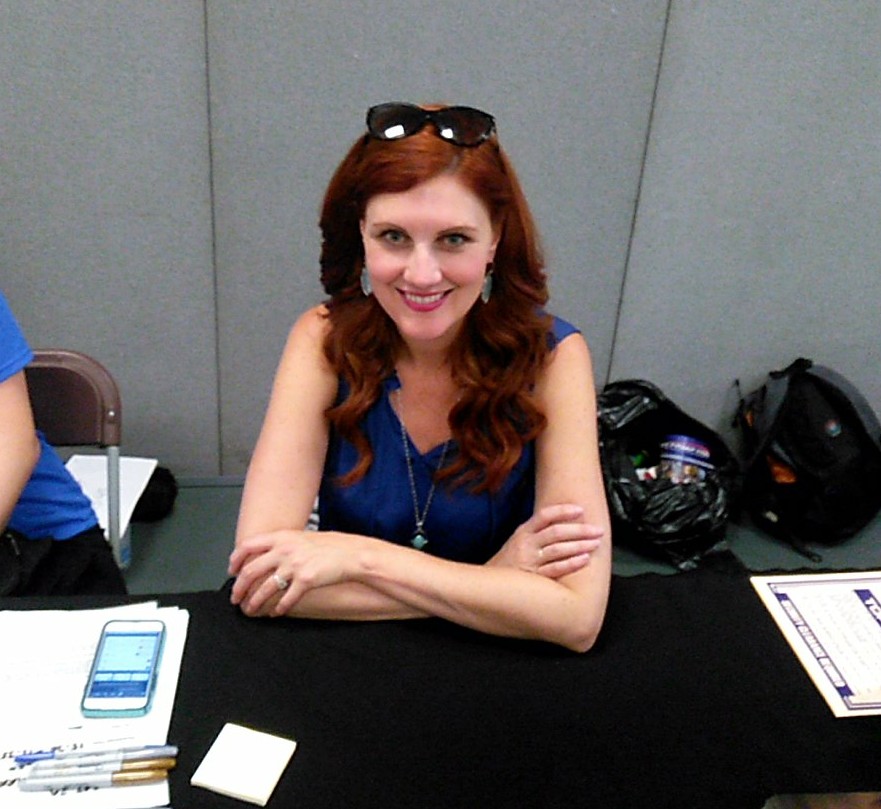