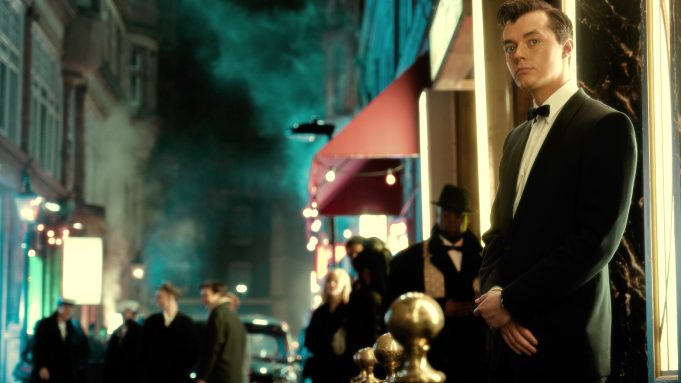 You can’t have Batman without Alfred… but well before Bruce Wayne was even born, the man we know best as his butler very much had his own life. That’s where Pennyworth comes in. The new Epix series introduces Alfred Pennyworth (Jack Bannon) as a young former British SAS soldier who forms a security company and goes to work with Thomas Wayne (Ben Aldridge), Bruce’s billionaire father, in 1960s London.

We sat down with the cast and creators of this exciting new expansion of the DC universe at San Diego Comic-Con – including Bannon, Aldridge, Paloma Faith (who plays villain Bet Sykes, an original character for this series), and Executive Producers Bruno Heller and Danny Cannon. Here’s what they had to say…

Pennyworth is currently airing Sundays at 9/8c on Epix.