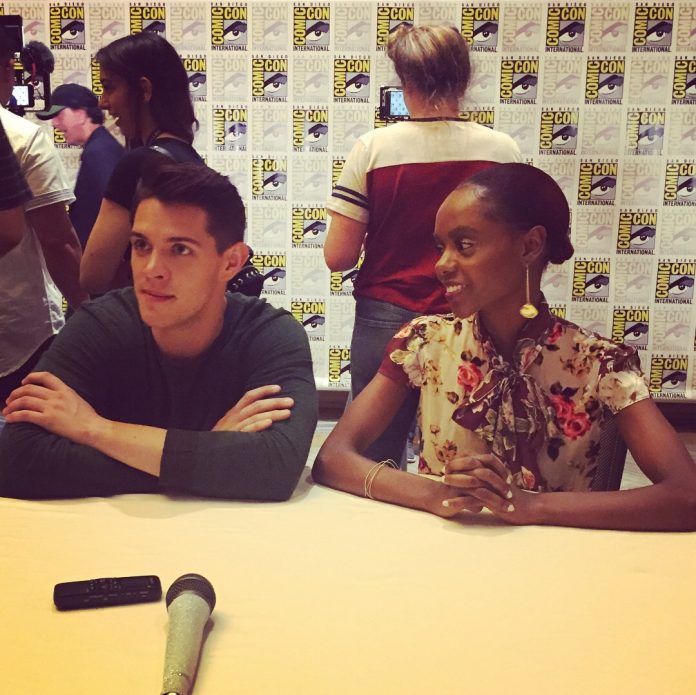 We attended the Riverdale press room at Comic-Con where we spoke with actors Casey Cott & Ashleigh Murray about their upcoming new bond in Season 3, upcoming music on the show and much more. Watch the interview below for all the scoop! 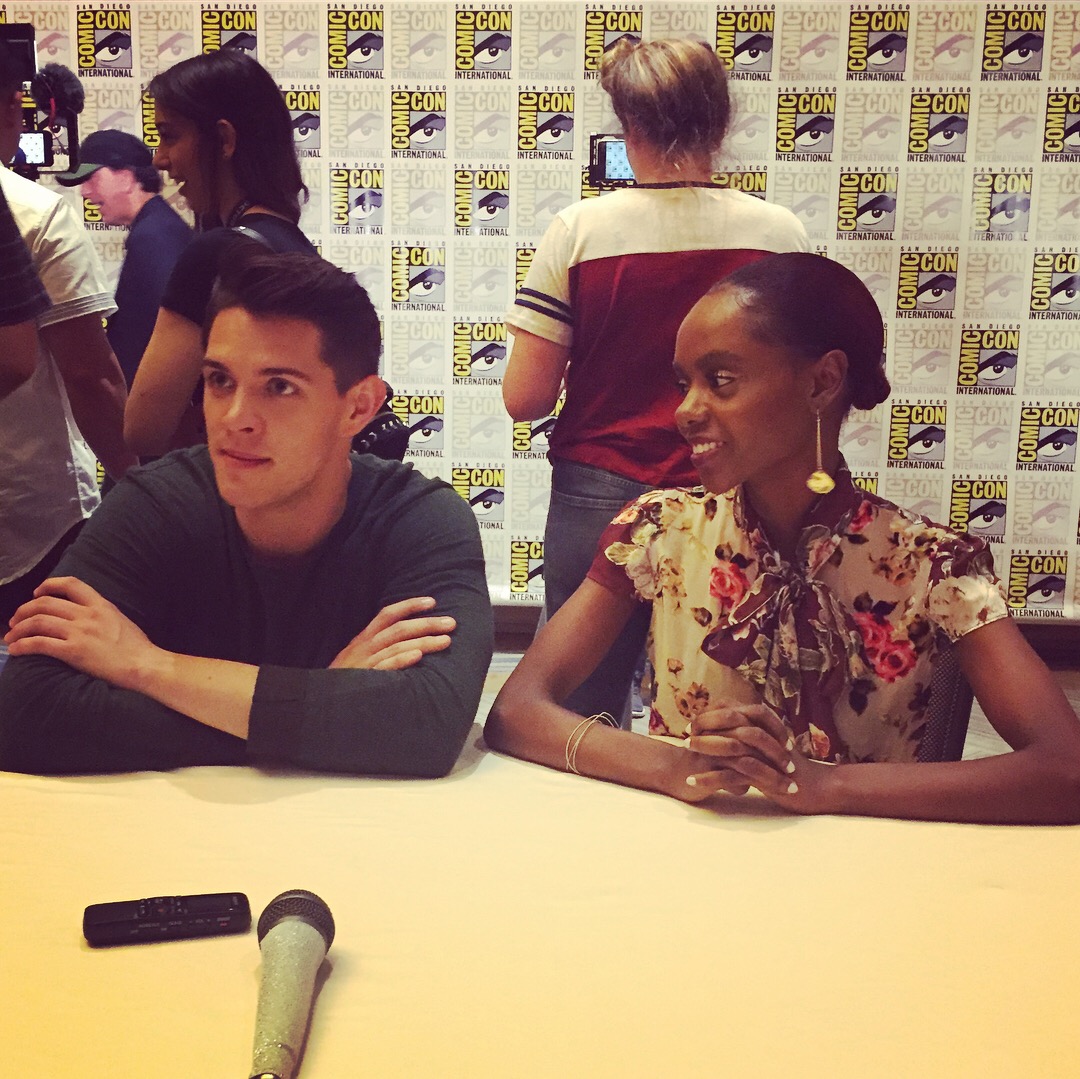 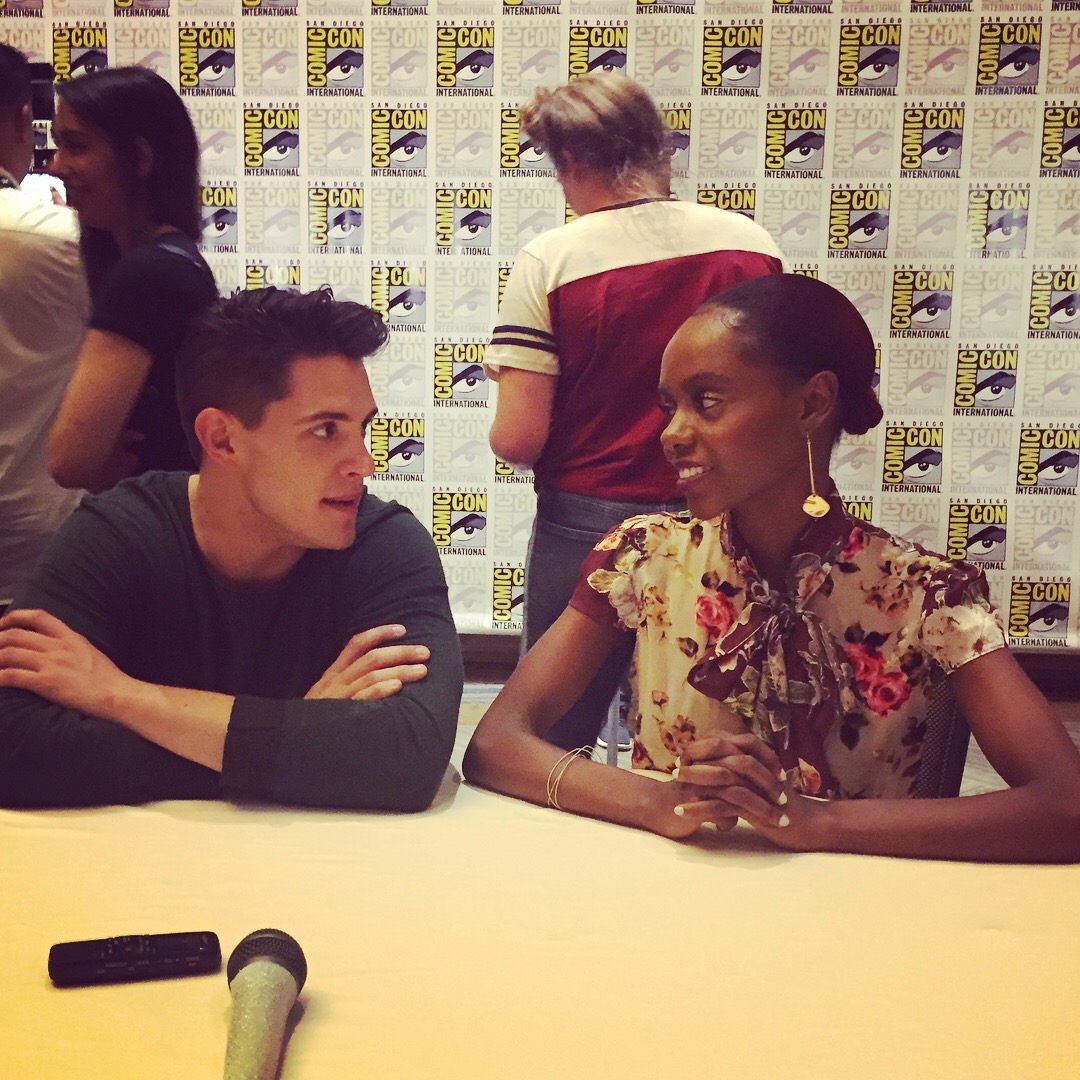