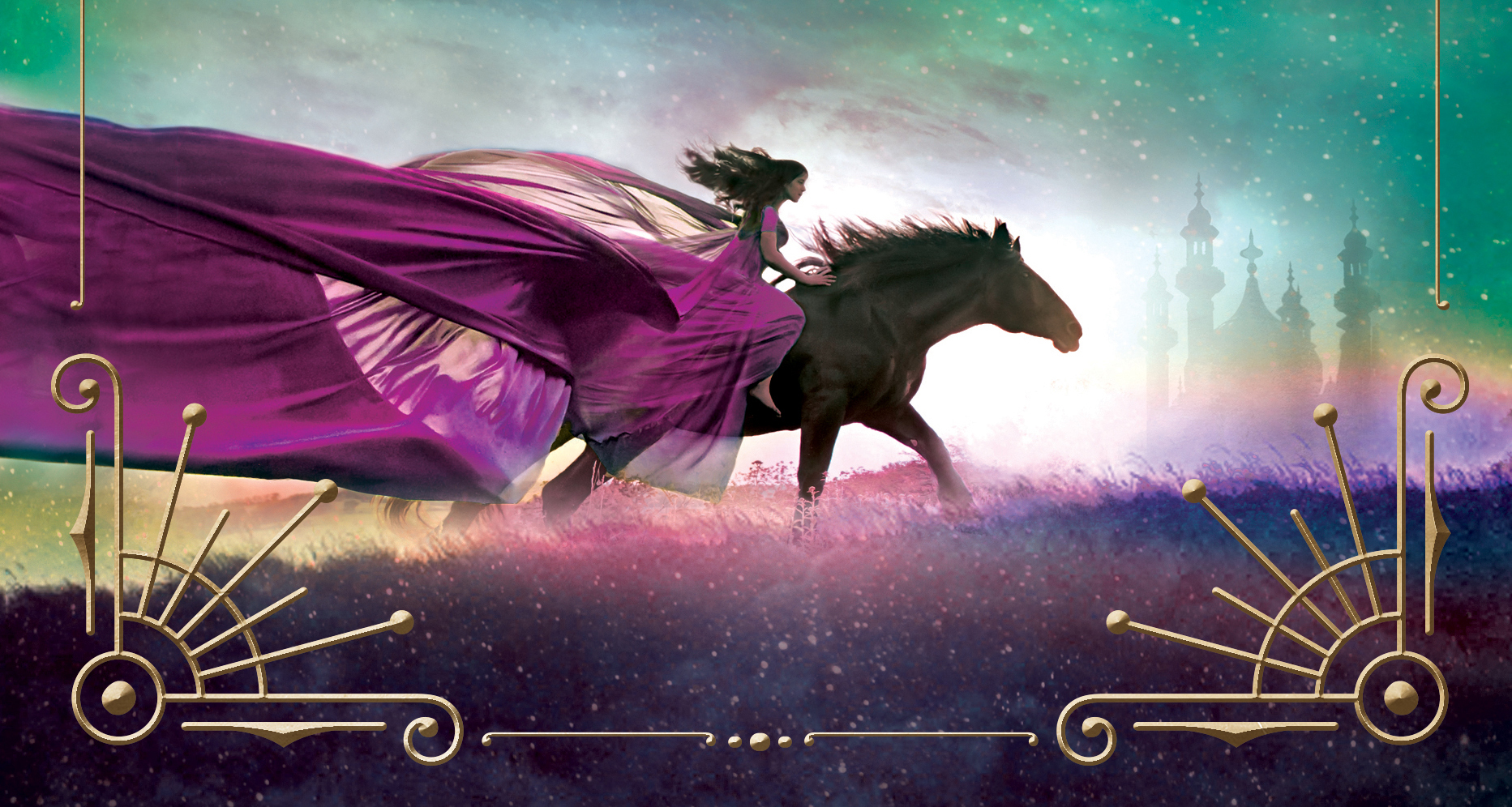 The Star-Touched Queen is one of Hollywood News Source’s favorite YA read last year. We were dazzled by the lush writing, skillful plot, and the slow-burn romance. Now, Roshani Chokshi returns with her sophomore novel, A Crown of Wishes. It’s the most awaited companion sequel of The-Star-Touched Queen.

Today, we have Chokshi who’ll be spilling some insider’s scoops about her writing and books.

Aside from the novella, Death and Night, are you concluding this series with A Crown of Wishes or is there room for more stories?

Roshani Chokshi: Book-wise, I think this ends with A CROWN OF WISHES, but there is room for novellas and we’ve got a couple planned!

What’s the similarities and differences between your two tandem, Maya and Amar and Gauri and Vikram? (If we’re talking about otp meter of some sort.)

Oh boyyyy…Gauri and Vikram are total opposites attract. They balance each other out in terms of philosophy, capabilities, attitudes. Maya and Amar also represent a duality, but on a more spiritual level. They’re a thinking couple, intense but reserved.

A Crown of Wishes is your second full-length novel, what’s the most fulfilling thing about finishing it?

The most fulfilling thing to me was rounding out the purpose of both stories. To me, they’re ultimately love letters to the power of story. Finishing A Crown of Wishes left me elated on a personal level, and proud on a professional level. ACOW was a book that taught me a lot about craft, and so I really hope that effort shows!

A Crown of Wishes is about Gauri. Did you always know you’d want to tell her story, or did something about her story feel untold to you after you finished writing The Star-Touched Queen? Was her character influenced by any people that you knew?

Gauri’s story had always had a special place in my heart. I left her story purposely unfinished so that I could follow that emotional thread in ACOW. As for her character, she’s a lot like my little sister. Courageous, fierce and full of compassion.

Any hints on your next project? Will you continue to use mythology as your inspiration?

I can pretty much guarantee that mythology will always be in my stories. My next YA project is THE GILDED WOLVES. It’s a dark, sultry, ish-heist story set in the glamorous La Belle Epoque era of Paris. I love it to pieces, and I can’t wait for readers to meet the characters and world! Gauri, the princess of Bharata, has been taken as a prisoner of war by her kingdom’s enemies. Faced with a future of exile and scorn, Gauri has nothing left to lose. Hope unexpectedly comes in the form of Vikram, the cunning prince of a neighboring land and her sworn enemy kingdom. Unsatisfied with becoming a mere puppet king, Vikram offers Gauri a chance to win back her kingdom in exchange for her battle prowess. Together, they’ll have to set aside their differences and team up to win the Tournament of Wishes—a competition held in a mythical city where the Lord of Wealth promises a wish to the victor.

Reaching the tournament is just the beginning. Once they arrive, danger takes on new shapes: poisonous courtesans and mischievous story birds, a feast of fears and twisted fairy revels.

Every which way they turn new trials will test their wit and strength. But what Gauri and Vikram will soon discover is that there’s nothing more dangerous than what they most desire.

A Crown of Wishes is now available wherever books are sold.