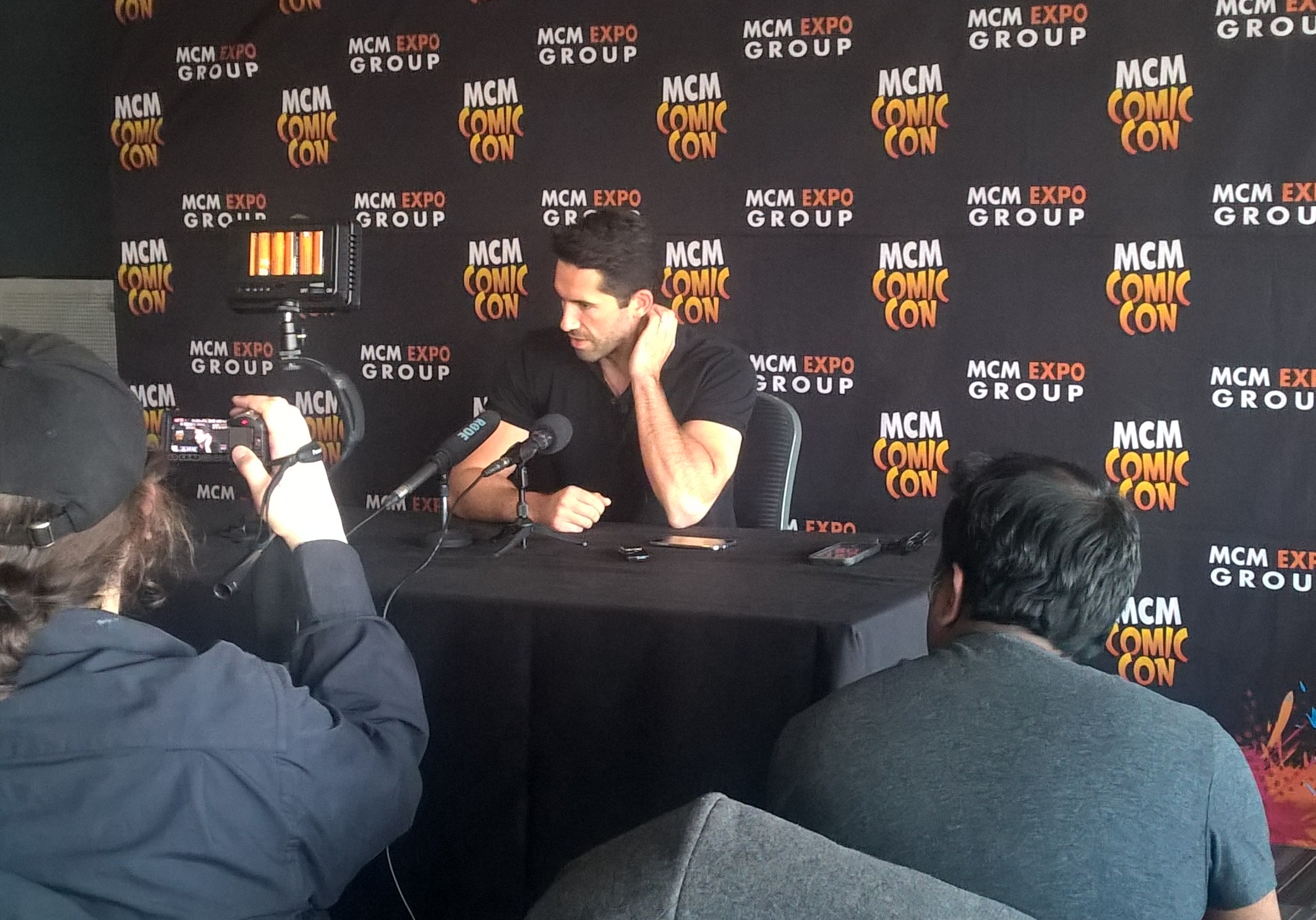 We sat down with the actor and martial artist known for the Undisputed series as well as appearing in the recent Marvel film Dr Strange. You can see the press roundtable below where Adkins spoke on a range of subjects including working abroad and piracy affecting film making.