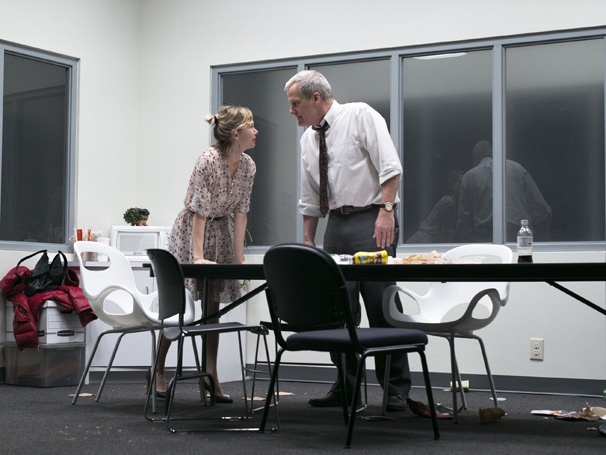 If a trip to New York City is in your immediate future, why not plan a stop on Broadway while you are there.  Not only will you be in a super fun area of town (the Theatre District surrounds Times Square) but you may be able to see some of your favorite stars up close and personal.   Here are some of the stars appearing on Broadway over the next few months:

And this list will just get you started!  There are so many talented professionals joining the Broadway stage, you are sure to find someone you would love to see!  Check often and be mindful of dates that the Star may not be performing on a particular day.  Those dates are usually announced as soon as they are known.  Don’t forget to go to the stage door after the show, you may have a chance to get an autograph! Have fun! 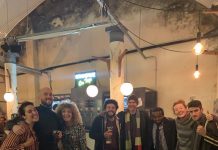